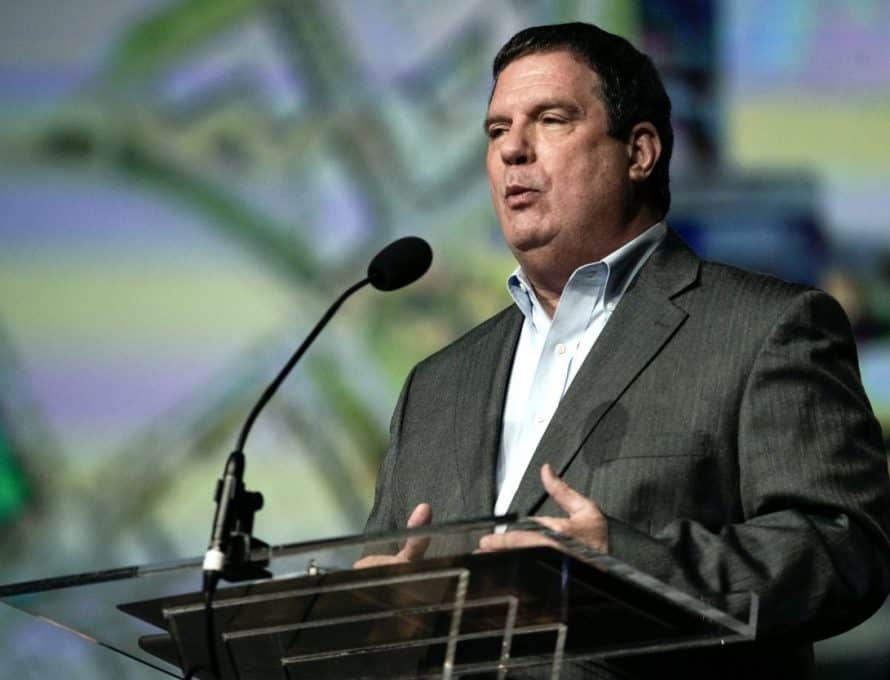 ST LOUIS (BP) – In the spring of 1891, Southern Baptists meeting at the Alabama Opera House in Birmingham voted to create a Sunday School board to publish Bible studies and other resources for discipleship.

“The struggle to create the board is an incredible story I commend to your study,” LifeWay’s president said. “But 125 years later, LifeWay is still serving Southern Baptists with trustworthy biblical solutions for life, when so many other denominational publishers have vanished. What a testament to God’s faithfulness to His people.”

Rainer told messengers that 2015 was a historic year for LifeWay, filled with thankfulness for the past and excitement for the future.

Among the highlights was the sale of LifeWay’s downtown Nashville property, a move that had been in the works for about five years, Rainer said.

“We have known for some time that we had too much space,” he said. “We prayed. We waited on God. And God blessed us in the midst of a commercial real estate boom in downtown Nashville.”

The sale of the property, which closed last fall, was the largest real estate transaction in the city’s history, according to the Nashville Business Journal.

Two months ago, LifeWay broke ground on a new building, which is one-fourth the size of the former campus. The building, also in the downtown area, is in a new community being built in a reclaimed industrial area. LifeWay employees will be praying regularly for workers involved in the building process, with some already asking questions about Christ.

“Our buildings – old and new – are just that, buildings,” Rainer said. “LifeWay is a family of talented, innovative, dedicated believers called to create resources useful to the bride of Christ.”

Lecrae, recently profiled by the Washington Post as an up-and-coming evangelical leader, is a world-class artist who models how to live faithfully in a secular age, Rainer said.

In the video, Lecrae spoke about the challenges of being faithful over the long haul and the temptations of fame.

In the aftermath of the reversal of Roe v. Wade, the Missouri Baptist Children’s Home is standing firm in its efforts to give help, hope and healing to parent