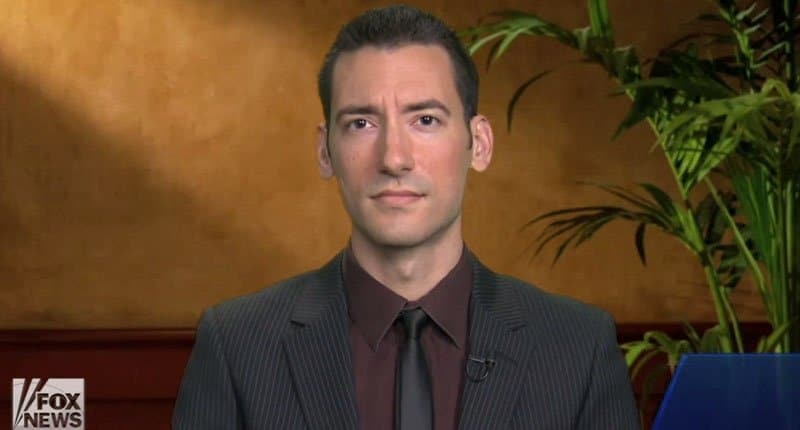 Reporting the raid on CMP’s Facebook page, Daleiden characterized the search and seizure of the videos as an “attack on citizen journalism.” He blamed the decision for the raid on the close alliance between California Attorney General Kamala Harris and Planned Parenthood.

“Kamala Harris, who was elected with tens of thousands of dollars from taxpayer-funded Planned Parenthood … has steadfastly refused to enforce the law against the baby body parts traffickers in our state,” Daleiden wrote. On several occasions, Harris has publicly defended Planned Parenthood, and the abortion industry giant donated thousands of dollars to the Democrat’s successful 2014 re-election bid.

Daleiden noted in the Facebook post that the state attorney’s agents left behind documents that he alleges show the “illicit scheme between StemExpress and Planned Parenthood.”

Harris, who last year announced her candidacy for the Senate seat that 75-year-old Barbara Boxer will vacate when she retires at the end of this term, pledged in July to investigate CMP. The timing of the search of Daleiden’s apartment might be a response to mounting pressure against Harris: A Los Angeles Times columnist recently accused her of inaction in the CMP investigation.

A spokesperson for Harris said the attorney general’s office does not comment on ongoing cases.

This is not the first time a government lawyer has gone after Daleiden.