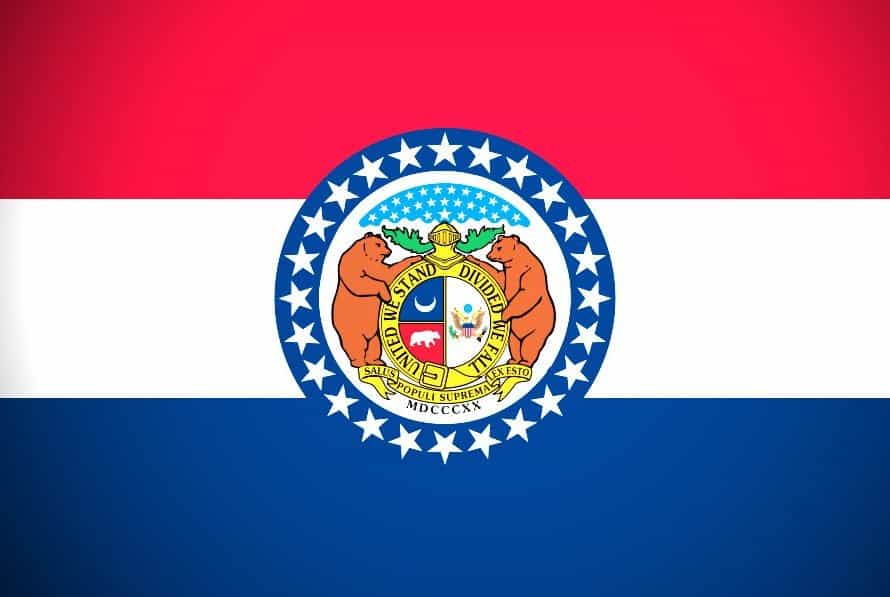 PROMO criticized the Howells last year on their website in an attempt to garner sympathy for the same-sex couple, as well as support for the Missouri Nondiscrimination Act, a bill that would rob Christian business owners of the right to run their businesses according to their religious beliefs. The bill was submitted to the Missouri General Assembly last month.

Already Christians around the nation have faced penalties for upholding biblical principles on marriage. Take, for example, the following cases:

• Barronelle Stutzman, the owner of Arlene’s Flowers, was sued by the State of Washington after she declined to to participate in a same-sex wedding.

• In 2012, Jack Phillips, a Christian owner of Masterpiece Cakeshop of Lakewood, Colo., declined to use his artistic abilities to create a wedding cake for a same-sex wedding. The couple filed a complaint with the Colorado CIvil Rights Commission, which ruled against him.

• In New York, Cynthia and Robert Gifford refused to host a same-sex wedding on their privately-owned Liberty Ridge Farm. After the same-sex couple filed a complaint with the New York State Division of Human Rights, the state ruled that the Giffords were guilty of “sexual orientation discrimination,” ordered them to pay a $10,000 fine, plus $3,000 in damages, and ordered them to re-educate their staff in ways that would contradict their biblical beliefs about marriage.

The Missouri Religious Freedom Bill will help make Missouri a state where Christians involved in the wedding industry can practice their businesses and express their creativity without being penalized by the state, as has happened elsewhere.

To learn more about these and other stories, visit www.adflegal.org/issues/religious-freedom/conscience.