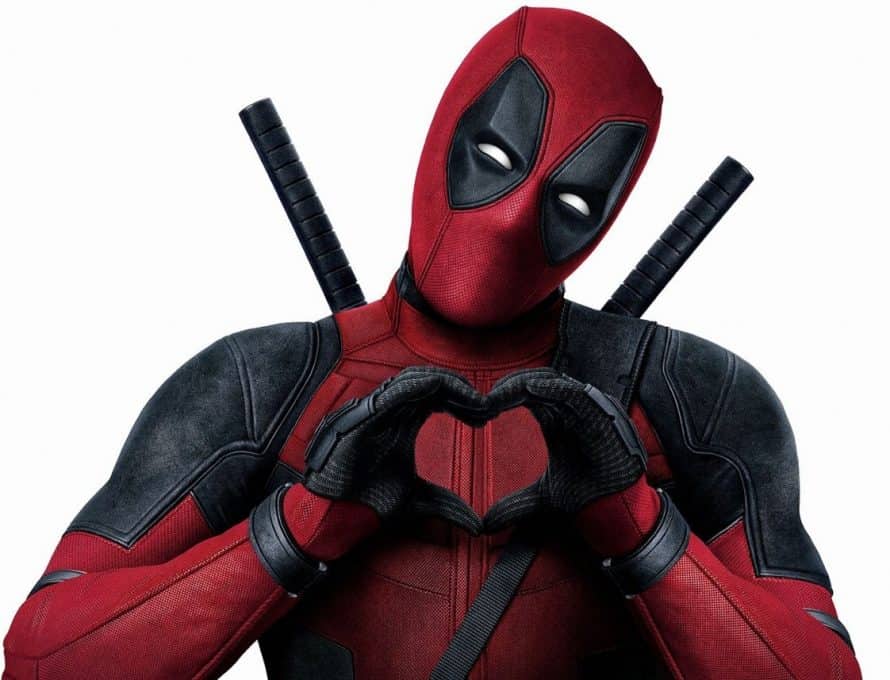 NASHVILLE (BP) – A comic book-based film atop the box office has prompted Christian film critics to warn of spiritual dangers for viewers of movies with nudity, profanity and sexual content.

A commentary on the Ethics & Religious Liberty Commission’s website cautioned there is “no margin to voice allegiance to Christ and then attempt to justify slipping into a theater to see a movie like ‘Deadpool,’” an X-Men film released Feb. 12 whose protagonist has been described as “a foul-mouthed, murderous, ex-special forces soldier with super abilities.”

Pastor and author John Piper “dare[d] anyone to watch nudity [in a movie] and turn straight to God and give him thanks and enjoy Him more because of what you just experienced.” A professor from the University of Mobile’s Center for Performing Arts agreed with Piper and added there may be isolated instances in which highly limited profanity, violence or non-sexual nudity may be appropriate to portray “historical information.” But even then he urged discretion for young viewers.

Grant Castleberry, executive director of the Council on Biblical Manhood and Womanhood, wrote in a commentary on ERLC.com that “watching Deadpool or other sexually explicit and crude films like it is not only morally wrong, but poses devastating moral consequences for men and women who see them.”

Watching films that objectify women on screen, Castleberry wrote, is antithetical to Scripture’s teaching that men should “value all women as beautiful image-bearers of God.” Pursuing God’s Kingdom, he added, yields far more pleasure than any “illicit fantasy, power-play or exotic experience a Hollywood director could conceivably imagine.”

Castleberry, pastor of evangelism at Buck Run Baptist Church in Frankfort, Ky., continued, “The church must decry Deadpool as the toxic danger that is it, and we also must present a more compelling vision — a vision for the less-traveled path to the Kingdom of Christ. A vision of how men are to act. A vision for how they are to treat women. A vision for the beauty of sex in marriage. A vision of Christ Himself.”

Piper, in a commentary adapted from a 2014 podcast and published in response to Deadpool, presented seven questions believers should consider before viewing movies or television shows they know contain nudity. They are:

Viewing nude images, Piper said, often “causes a man, or woman, to sin with their minds and their desires, and often with their bodies. If Jesus told us to guard our hearts by gouging out our eyes to prevent lust, how much more would He say, ‘Don’t watch it!’”

Piper wrote that “I want to see and know God as fully as possible in this life and the next. Watching nudity is a huge hindrance to that pursuit. The defilement of the mind and heart by watching nudity dulls the heart’s ability to see and enjoy God. I dare anyone to watch nudity and turn straight to God and give him thanks and enjoy him more because of what you just experienced.

“Do I care about the souls of nudes?”

Piper noted, “God calls women to adorn themselves in respectable apparel with modesty and self-control (1 Timothy 2:9). When we pursue or receive or embrace nudity in our entertainment, we are implicitly endorsing the sin of the women who sell themselves to this way and are, therefore, uncaring about their souls.”

“Would I be glad if my daughter played this role?”

It is hypocrisy for a Christian to watch nudity while knowing they would not want their daughter, wife or girlfriend to be playing that role, Piper said.

Citing Romans 14:23, Piper said, “If you doubt, don’t. That would alter the viewing habits of millions, and oh how sweetly they would sleep with their conscience.”

Am I Assuming Nudity Can Be Faked?

“Am I assuming nudity is necessary for good art?”

“There is no great film or television series that needs nudity to add to its greatness,” Piper said. “No. there isn’t. There are creative ways to be true to reality without turning sex into a spectator’s sport and without putting actors and actresses in morally compromised situations on the set.”

Bruce Earnest, associate dean of the Center for Performing Arts and School of Worship Leadership at the University of Mobile, told Baptist Press he agreed with Piper that viewing nudity in movies and television shows is harmful. It can lead to struggles with pornography, he added. Earnest also cautioned against viewing entertainment with profanity, stating, “If you’re viewing something that has profanity, you need to figure out why that’s interesting to you.”

Earnest noted that nudity may be acceptable in a small number of isolated cases where films seek to portray “historical information” such as the evils of a concentration camp where Jews and others were stripped of their clothes and executed. “Nudity that leads to sexuality or encourages sexuality” is never appropriate, he told BP.

Similarly, film depictions of a character cursing “in the context of incredible despair” are “maybe” appropriate, Earnest noted. He said depictions of violence that seek to represent historical realities like war are “different than” gratuitous violence.

In the end, Earnest said, entertainment choices must honor Christ.

Seek holiness as much as possible,” Earnest said. “… There are things out there for us to watch. We just have to be picky or choosy.”