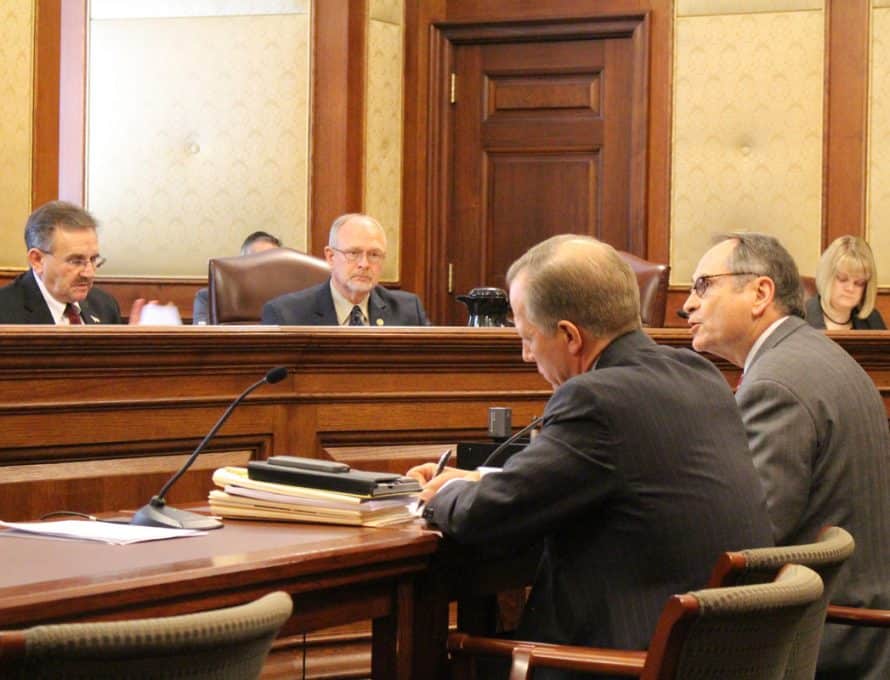 JEFFERSON CITY – Debate on Senate Joint Resolution 39 (SJR 39), otherwise called the Missouri Religious Freedom Amendment, began suddenly at 4:00 p.m., March 7, in the Missouri Senate. The timing of the debate caught opponents by surprise and unprepared. Speed has been an important component of Amendment supporters’ strategy. One observer commented, “I’ve never seen a bill move this fast.” The Democrats are expected to filibuster, and it is unknown what strategy might be employed by the Republicans who are in an overwhelming majority position. The debate could last for several days.

• Homosexual activists in Missouri are starting to intensify their lobbying efforts and will soon bombard Missouri with misleading advertising about the amendment. The state’s homosexual lobby, PROMO, and the ACLU have already sent a letter asking businesses to join them in preventing the passage of SJR-39.

• The Pathway received reports from SJR-39 supporters that homosexual activists were calling pastors and members of congregations, urging them to oppose SJR-39. Yeats emailed a warning to Missouri Baptist pastors, encouraging them to be gracious, but to stand firm in their support of the bill if called.