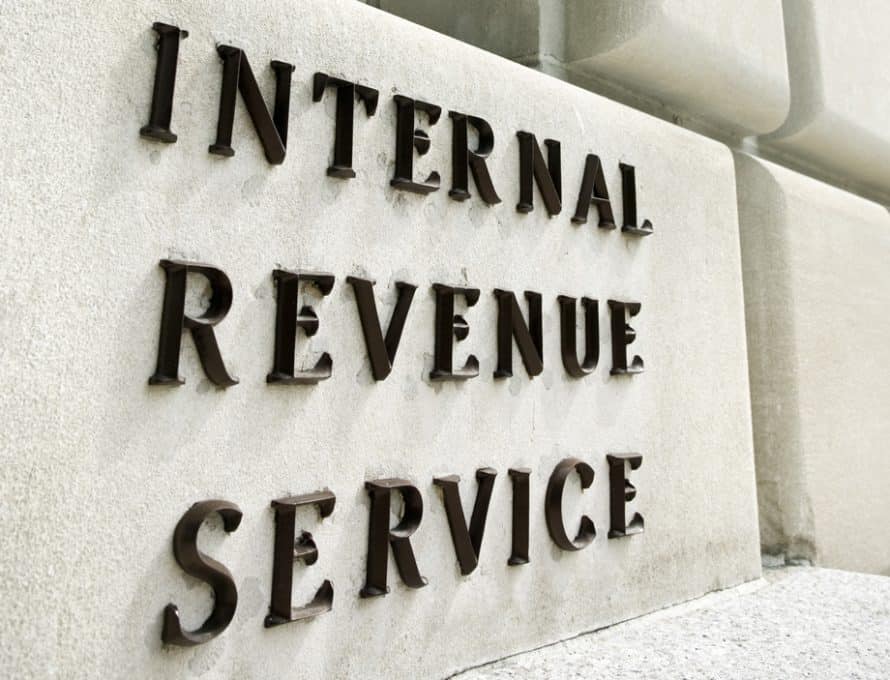 JEFFERSON CITY – The Internal Revenue Service (IRS) has proposed an amendment to its regulations under which churches and charities would furnish to the IRS the Social Security numbers or Employer Identification numbers of donors who give more than $250.

The proposal has drawn sharp criticism from faith leaders because it could have a chilling effect on charitable giving, including church offerings. The proposed rule, while voluntary at the moment, creates the ground work for a mandatory rule that dramatically increases the risk of identity theft for millions of individuals who give to charities or churches.

“The proposed rule will raise concern about identity theft in the minds of givers and it would significantly complicate giving for individuals,” said Pathway Editor Don Hinkle, director of public policy for the Missouri Baptist Convention (MBC). “It will force individuals to consider disclosing personal information as part of their decision about whether and how much to give.”

The proposal comes right at a time when other government agencies and civil liberties groups are urging people not to give out their Social Security numbers because of identity theft.

“Considering the way the Obama’s IRS has abused churches and charities and applicants for tax-exempt status, I don’t want to entrust them with this power,” Hinkle added.

Another concern is over the capacity of the average church to keep such information secure from identity theft and the impact that could have on giving.

“The good news is that churches and conventions are exempt from the requirement to file Form 990,” said Michael Whitehead, MBC general legal counsel. “Other non-profit corporate ministries must file 990s, and under this proposed regulation, they may file a supplemental report which lists names, addresses and Social Security numbers of donors, and the amount of the gift. This provides an alternative method for the donor to substantiate his charitable contribution amount, if he did not get the contemporaneous receipt from the donee that has traditionally been used for substantiation. I agree with the impulse to keep the camel’s nose outside the tent, and to oppose even the ‘permissive’ regulation. Since the Social Security number is such a hot target for identity thieves, rules should be avoided that proliferate the exchange of the Social Security number even more widely.”

It is not known when the IRS may begin the voluntary program.