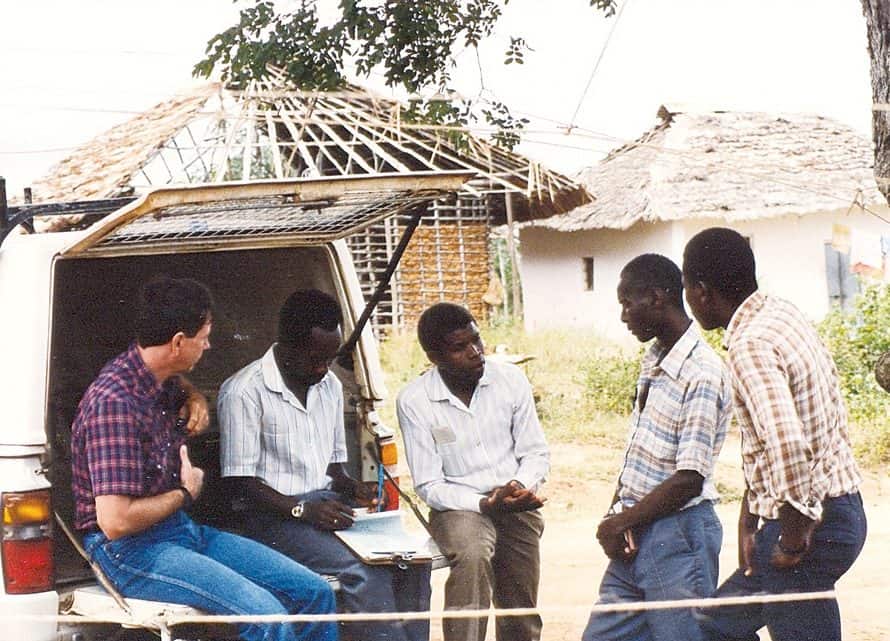 JEFFERSON CITY – It’s been a long, curvy road from Missouri to Kenya and back, and the next intersection is retirement for Ben Hess, who has served the Missouri Baptist Convention since 2003, most recently as the church planting team leader.

“It has been a great adventure seeing how Jesus has sought out so many to become His disciples in Missouri through church planting,” he said. “I especially remember the different tribes of people or people groups Jesus has reached through church planting: working with Jim Matthews and others in starting the Cape County Cowboy Church; following and working with Randy Windham in starting the biker church, Have Bible Will Travel, with Pat Rankin becoming the pastor; identifying and helping equip and resource Brandon Smith in starting the outdoorsman church, Paradise Outdoorsman Ministries, in Oak Grove. The list goes on and on with so many ethnic groups and other people groups working with a great team through the years.” 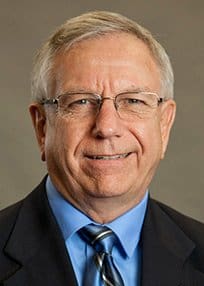 Alongside his wife, Linda, Hess led Union Baptist Church in Stet before the family moved to Kenya to serve with the International Mission board from 1982 to 1993. There, he was a church planter and also served as the academic dean at Kenya Baptist Theological College in Limuru, Kenya. He also worked in water development and helped lay a 5.5-kilometer 4” water line.

When the Hess family returned to Missouri, he pastored First Baptist, Herculaneum-Pevely. Soon, he was on the MBC Executive Board, serving on the church planting committee and eventually on the executive board staff.

Whether it was in seminary, in Kenya, or in Missouri as a joint MBC-North American Mission Board missionary, Hess has always been “supported by the Cooperative Program.”

Other memories Hess will take with him include “to be at the livestock auction barn when the cowboy preacher sat on the rail of the sale ring in his black hat communicating the birth, life, death, and resurrection of Jesus in the cowboy’s heart language; an adventure in Cadillac Jack’s bar being there when a Christian lady powerfully sung Amazing Grace over by the pool tables; sitting at a picnic table in a store front in Oak Grove as even the children were waring camo worshipping Jesus.”

Still more highlights of God at work: “Prayerwalking in South St. Louis in the Bevo area with brothers burdened for the lost; seeing baptisms at a YMCA where the lifeguard asked me what was happening because as a Jew she had never witnessed anything like it; being part of a baptism at a private pool where the crowd stopped to watch and applaud as the church planting missionary did baptisms; praying with a Jewish woman as she received Jesus at a church plant; great memories of being a MBC missionary making disciples, developing leaders and multiplying churches, seeing communities transformed by the gospel.”