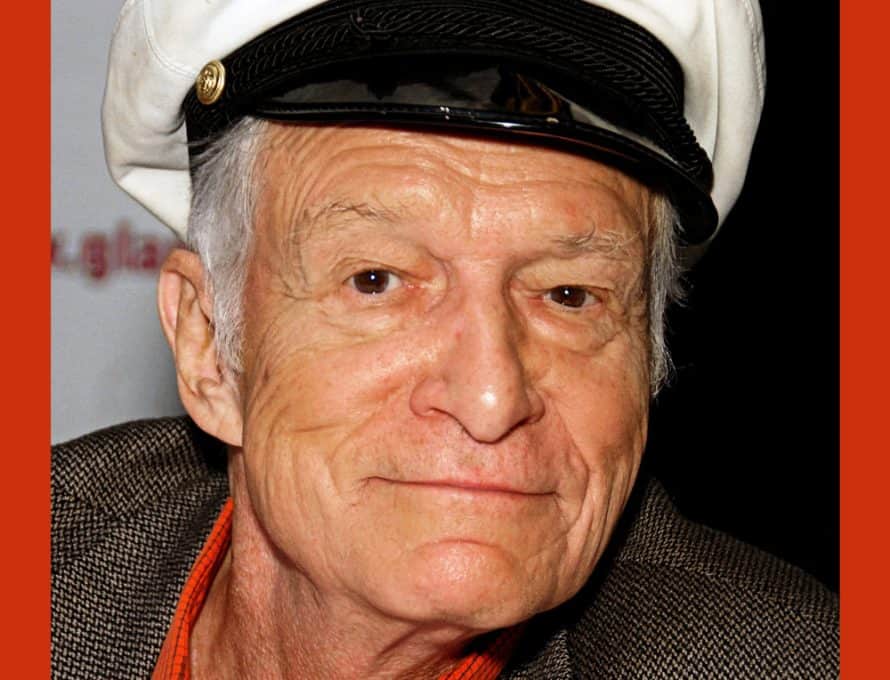 NASHVILLE (BP) – Playboy’s decision to remove nude photos from the U.S. print edition of its magazine, pornography opponents say, in no way suggests the company is moving away from the objectification and exploitation of women.

“This decision was not a moral one, it was purely business,” said Charles Beeghley, a Missouri pastor whose proposal to the Southern Baptist Convention Resolutions Committee this summer eventuated in the convention’s statement “on pornography and sexual purity.” “It is their attempt to redesign a failing magazine and little more, and if selling nudity becomes profitable again, it will find its way again into the publications.”

Beeghley, pastor of Blue Summit Baptist Church in Kansas City, told Baptist Press in written comments, “The content may not have nude women, but it will still see women as objects of sex as well as sexual desire.”

In announcing the move away from full nudity, Playboy Enterprises CEO Scott Flanders told The New York Times naked pictures in a magazine are “just passé at this juncture” because on the Internet “you’re now one click away from every sex act imaginable for free.”

Beginning in March, the magazine “will look more like” popular periodicals “that carry PG-13-type pictures,” the Associated Press reported. International editions of the magazine will continue to carry nude photos though Playboy’s website has been nude-free since August 2014, AP noted.

The move away from full nudity online was followed by a 400 percent increase in monthly unique visitors to Playboy’s website, according to AP. The company hopes similar results will follow for its print edition, which has decreased in circulation from 5.6 million in 1975 to some 800,000 today, according to The Times.

The SBC resolution on pornography and sexual purity, adopted at the convention’s June annual meeting in Columbus, Ohio, expressed “deep grief over the widespread devastation inflicted by the pornography industry” as well as commitment to “purity in thought, word, and deed.” The resolution “commend[ed] the good news that Christ is fully able to deliver and restore those who have fallen in sexual sin who look to Him in faith and repentance.”

In contrast to the resolution’s offer of hope, Beeghley said, Playboy is “not reducing the sexual content [of its publications] or desire to feed the sexual drive of young men.”

Behind the futile search for satisfaction through sexual immorality, Moore said, is a deep-seated and often unrecognized longing for Christ.

Individuals pursuing sexual immorality “can’t articulate it, and they would be horrified to know it, but, behind all their sexual frenzy, they are looking for a glorious Messiah, Jesus, and His glorious bride, the church. And that’s why you will never find an image naked enough to satisfy what you’re looking for.”

“Where is the promise of bliss, happiness and nothing but pleasure for those who buy into the Playboy philosophy?” Dennis, co-sponsor of the Join One Million Men campaign, said in written comments.

“God is all for sexual freedom,” Dennis said. “That’s why He placed the boundaries of marriage around it. Whatever Playboy does or doesn’t do won’t change God’s plan and promise.”

Southern Baptist Theological Seminary President R. Albert Mohler Jr. noted the “pervasive” nature of pornography “in the Internet age” and called Playboy “a victim of its own success.”

“The headlines announcing Playboy would no longer feature nude photographs of women looked like good news,” Mohler wrote in an Internet commentary, “but the underlying story is horrifying in moral terms. Playboy did open the floodgates and pornography now pervades the entire culture.”