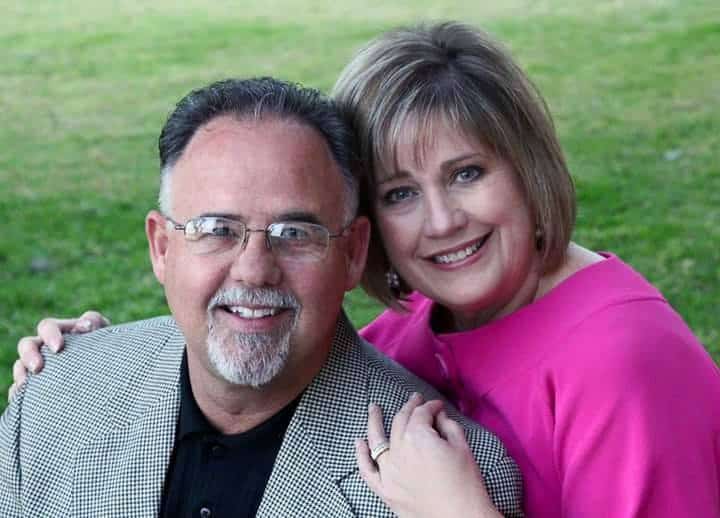 DETROIT, Mich. (BP) — Michigan Baptists will not waver in their efforts to spread the gospel throughout their state, even after The Satanic Temple (TST) has unveiled a bronze, 9-foot-tall statue of Baphomet in Detroit, says Tim Patterson, a Baptist leader in the state.

Nearly 700 people gathered July 25 in a Detroit warehouse around midnight for the unveiling of the Baphomet monument, which TST unsuccessfully tried to erect beside a 10 Commandments monument in Oklahoma two years ago.

According to The Christian Post, TST spokesperson Lucien Greaves said people received an e-ticket revealing the secret location of the event only after signing a contract, giving their souls to the devil. According to Time magazine, TST also overestimated the popularity of the event, telling possible attendees that it would be “the largest public satanic ceremony in history.”

Time also called Baphomet the “totem of contemporary Satanism.” The Detroit monument displays this demonic figure enthroned underneath a pentagram, with one child on each side looking up at its face in wonder.

But despite its centuries-old association with the occult, Baphomet is nowhere mentioned in Scripture, according to Ryan Stokes, an assistant professor of Old Testament at Southwestern Baptist Theological Seminary and author of a forthcoming book tentatively called, “The Rise of Satan: Sin, Suffering, and the Superhuman in the Hebrew Scriptures and Early Jewish Literature.”

Nevertheless, according to Stokes, the Bible clearly affirms the reality of Satan and other demonic beings who were created by God, but who are in rebellion against God.

“And the Bible is clear also that God has defeated these beings, but that nevertheless people continue to be seduced by them.”

The Bible also speaks of Satan’s demand for worship from Jesus in Matthew 4 and Luke 4, and it refers to pagan idolatry – as practiced today, for example, in Buddhism and Hinduism – as the worship of demons (1 Cor. 10:19-21).

“The Bible does seem to say that people who worship gods other than the God of the Bible are worshipping demons,” Stokes said. “So the worship of demonic beings doesn’t seem to be unique, according to the way that the Bible describes false religion.

“But, on the other hand, explicitly to identify that figure who is God’s enemy as the object of one’s worship does seem to be a more blatant statement — not just in favor of another god, but a statement in opposition to the God of the Bible.”

In a blogpost written for the Southern Baptist Convention’s Ethics and Religious Liberty Commission (ERLC), Bart Barber addressed the Christian response to TST’s unveiling of this Baphomet statue. Like Stokes, he noted all idolatry is the worship of demons.

“Every golden Buddha in your city is a statue to Satan, as well as every Hindu idol,” Barber, pastor of FBC, Farmersville, Texas, wrote. “So, the fact that this statue is dedicated to Satan adds nothing new and only serves to make what God has seen all along obvious to everyone. There are satanic idols all around us.”

In his post, Barber also noted, according to Exodus 20:4-6, “we are not in a monuments-and-statues race.” He said Christians should respond to Detroit’s monument in the same way that Jesus or the apostle Paul responded to idolatry.

“They refuted idolatry and preached the Gospel,” Barber wrote. “ … Neither Jesus, nor any of the apostles, ever tried to tear down the idols in their world. They were more interested in changing people than in changing the landscape.” ν