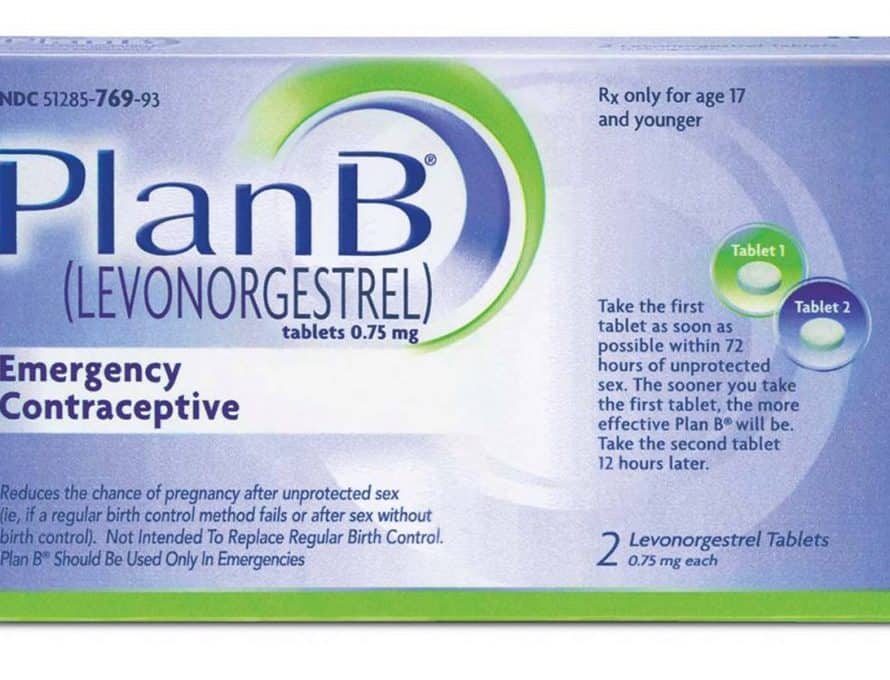 (WNS)–Teen pregnancy has declined by 51 percent since peaking in the early 1990s, but new government data show more young girls are relying on the morning-after pill.

The Centers for Disease Control and Prevention reported 22 percent of sexually active teenagers used the Plan B pill at least once. A decade ago, less than one in 12 girls had used emergency contraception.

The popularity of emergency contraceptives is likely due to increased availability. Since 2006, girls 18 and older can buy the morning-after pill without a prescription. But the increasing use of emergency contraceptives also shows the impact of narrowly focused sex education, according to Valerie Huber, president and CEO of the National Abstinence Education Association.

“We have reduced the message for teens that sex plus contraception is okay,” Huber said. “They are only looking at the physical consequences. … It’s better for teens to not have sex.”

“Teenagers tend to have sex sporadically. And many of them are therefore not prepared to use contraception,” said Bill Albert from the National Campaign to Prevent Teen and Unplanned Pregnancy. He said a teenage girl is less likely to take a birth control pill everyday if she doesn’t know the next time she will have sex. “So I think that’s where you see emergency contraception playing a role.”

In 2013, emergency contraceptives became available to girls under the age of 18. Now anyone can buy Plan B without identification for $35 to $50.

James Trussell, the senior research demographer at the Office of Population Research at Princeton University, said increased access to the morning-after pill probably did not cause the decrease in the unintended pregnancy rate.