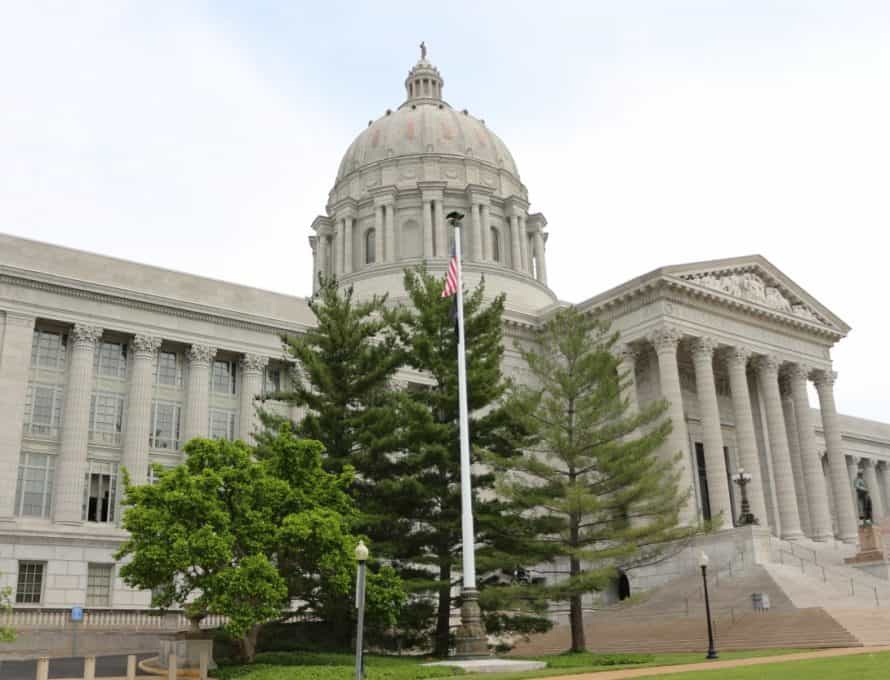 There can be little doubt where the Obergefell v. Hodges ruling by the U.S. Supreme Court, which redefined marriage to include same-sex couples, is headed with regard to religious liberty. The attacks on Christians – who refuse to go against their deepest held beliefs and cave to the fantasized reasoning of judicial tyrants, government hypocrites and bullying activists – are mounting by the day. For now, the targets are government workers and private business owners who are involved in the wedding industry.

Churches, and particularly their tax exempt status, may be next. I strongly urge your church to get their governing documents in order. Obtain the free booklet prepared by Alliance Defending Freedom attorneys called, Protecting Your Ministry, which is a free download at the ERLC.com/store website. The loss of tax exemptions, federal grants and accreditation loom for Christian institutions like schools, universities and children’s homes as well. Other threats are sure to arise based on alleged discrimination and through public accommodation laws.

Lest you think any mercy will be shown – think again. The chief of the Atlanta (Ga.) Fire Department was fired because he wrote a devotion book that said homosexuality is a sin. Cynthia and Robert Gifford were fined $13,000 by the state of New York because they would not allow two lesbians to get married on their farm. Barronelle Stutzman, a Southern Baptist and a florist in Washington, has been fined $2,000 by the stateb and her legal fees have topped $100,000 because the state sued her for not providing flowers for a same-sex wedding. A bakery run by Christians in Oregon has closed after the state fined its owners $135,000 because they refused to bake a wedding cake for two lesbians. On top of that, a judge has issued a court order, keeping them from making any negative comments about same-sex marriage.

Now comes Casey Davis, a Christian and county clerk in Kentucky who refuses to issue marriage licenses to same-sex couples. Democrat Gov. Steve Beshear, who ran for office touting himself as the son and grandson of Baptist preachers, ordered Davis to issue the licenses or resign. Davis says he will not resign. I urge you to go to page 17 and read the entire, disturbing story.

Kansas Gov. Sam Brownback, a Republican, recently issued an executive order protecting pastors from having to perform same-sex weddings. Louisiana Gov. Bobby Jindal, also a Republican, issued a similar order protecting Christians in private business. In Nebraska, a state ethics committee ruled that judges and court officials can refuse to perform same-sex marriages, but then they cannot perform any marriages at all.

What about Missouri? Gov. Jay Nixon, a Democrat and supporter of same-sex marriage, recently issued an executive order for all state employees, including registers of deeds tasked with issuing marriage licenses, demanding they comply with the U.S. Supreme Court ruling. What he did not tell county employees who might object because of their deepest held beliefs, is that they can write a letter temporarily deputizing a fellow county worker who does not object to issuing licenses to same-sex couples. By doing so no one’s First Amendment rights are violated and same-sex couples get their licenses. But this has not satisfied the hypocrites with the American Civil Liberties Union, who were for Missouri’s Religious Freedom Restoration Act (RFRA) before they were against it. They are now threatening lawsuits against anyone who refuses to issue marriage licenses.

Three things must now happen if our religious freedom is to be protected:

1. Congress must enact legislation to protect churches, their institutions and people of faith who want to run their businesses in accordance with their faith. To that end, the First Amendment Defense Act has been introduced by Sen. Mike Lee, R-Utah, and Rep. Paul Labrador, R-Idaho. It is likely to come up for a vote in the House later this month and I urge you to call your representative. Encourage them to support it.

2. The Missouri General Assembly should pass similar legislation. It is not yet clear what form such action might look like, but several lawmakers, like Sen. David Sater, R-Cassville, has expressed a strong desire to take action.

3. Democrats led by the governor, with a handful of Republicans, have pushed for some type of anti-discrimination protections for sexual orientation and identity in Missouri. No one should be discriminated against, but any action by lawmakers must include First Amendment protections for people of faith who want to run their businesses according to their deepest held beliefs. By establishing a new class of alleged discriminated victims – often the machinations of the politically correct crowd – such action could expose businesses to a barrage of new litigation, something