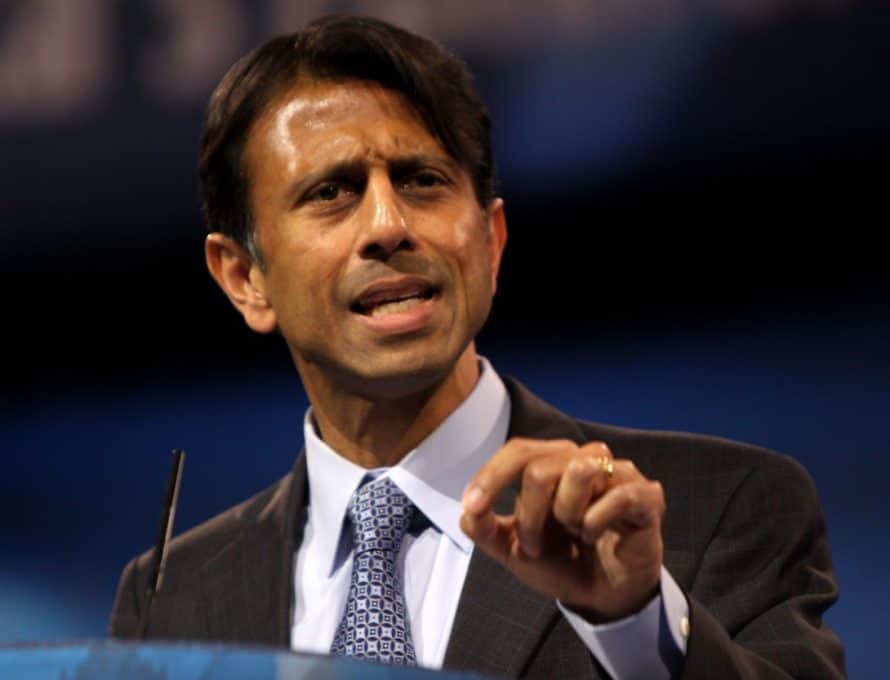 NASHVILLE (BP) — Reaction among 2016 presidential candidates to the Supreme Court’s nationwide legalization of gay marriage is divided largely along party lines, with all five Democrats in the race lauding the decision and at least 13 of 14 Republicans opposing it.

As marriage and religious liberty moved to center stage of the campaign, one pastor and former U.S. Senate candidate urged Christians to consider supporting a candidate financially.

“There are enough believers in this country that if everyone just did something, it would make a massive, massive difference,” said Mark Harris, pastor of First Baptist Church in Charlotte, N.C., and a 2014 Republican candidate for the U.S. Senate.

“The lights of freedom have seemed to be shot out one bulb at a time,” Harris said. “And if we don’t protect the republic and we don’t choose leaders here, we’re going to find ourselves in a very difficult position.”

Regarding gay marriage, Republican presidential candidates differ in the degree to which they say they would oppose the Supreme Court’s June 26 ruling. For example, Ted Cruz and Mike Huckabee have spoken of resisting the decision while Jeb Bush and Lindsey Graham have advocated abiding by it while fighting to protect the religious liberty of individuals who refuse to acknowledge or participate in same sex-marriages based on their religious convictions.

Among the latest Republicans to announce their candidacy are Louisiana Gov. Bobby Jindal, New Jersey Gov. Chris Christie and businessman Donald Trump, whose candidacy was clouded by criticism after he said many Mexican immigrants to the U.S. are “bringing drugs, bringing crime, they’re rapists.”

The following are reactions to the Supreme Court’s gay marriage ruling from the 14 declared Republican candidates, listed alphabetically:

— Bush, the former governor of Florida, released a statement, which said his faith guides him to believe in “traditional marriage.” He added that “the Supreme Court should have allowed the states to make this decision.” Moving forward, America must “protect religious freedom and the right of conscience and also not discriminate.”

— Neurosurgeon and cultural commentator Ben Carson said in a statement, “While I strongly disagree with the Supreme Court’s decision, their ruling is now the law of the land. I call on Congress to make sure deeply held religious views are respected and protected.”

— Christie said marriage is “something that should not be decided by a group of lawyers but by the people,” according to Business Insider. Despite his opposition, Christie said he will abide by the ruling.

— Cruz, a senator from Texas, told NPR “those who are not parties” to the specific cases decided by the Supreme Court “are not bound” by its decision. He added, though, that lower courts likely will order states that persist in banning gay marriage to issue same-sex marriage licenses. Cruz stressed the importance of protecting religious liberty and proposed a constitutional amendment to subject Supreme Court justices to periodic retention elections.

— Former Hewlett-Packard CEO Carly Fiorina stated according to NBC News, “This is only the latest example of an activist Court ignoring its constitutional duty to say what the law is and not what the law should be.”

— Graham, a senator from South Carolina, said he would not press for a constitutional marriage amendment allowing states to define marriage as only between a man and a woman. Such an amendment would be “divisive” and “doomed to fail,” Graham said according to Politico. Despite his opposition to the ruling, Graham said he would work to ensure “the protection of religious liberties of all Americans.”

— Huckabee, the former governor of Arkansas, urged states not to implement same-sex marriage until legislation is in place specifying how implementation should progress, CNN reported. He urged Christian leaders to resist the high court’s ruling as unjust, like Martin Luther King Jr. resisted unjust segregation laws.

— Jindal said in a June 26 statement, “The Supreme Court decision today conveniently and not surprisingly follows public opinion polls, and tramples on states’ rights that were once protected by the 10th Amendment of the Constitution. Marriage between a man and a woman was established by God, and no earthly court can alter that.” Jindal vowed to “never stop fighting for religious liberty.”

— Former New York Gov. George Pataki opposes gay marriage but had not made any statements about the Supreme Court ruling that BP was able to locate by its publication deadline.

— Sen. Rand Paul of Kentucky disagreed with the Supreme Court ruling in a TIME op-ed article. It may be appropriate, Paul wrote, for the government to stop recognizing any marriages. Government should allow people to enter contracts with one another but not place a “special imprimatur upon a new definition of marriage.”

— Former Texas Gov. Rick Perry said he was “disappointed” by the court’s ruling and noted, “As president, I would appoint strict Constitutional conservatives who will apply the law as written,” USA Today reported.

— Sen. Marco Rubio of Florida criticized the decision but said citizens must “abide by the law,” according to The New York Times. The next president should protect “the First Amendment rights of religious institutions and millions of Americans whose faiths hold a traditional view of marriage.”

— Former Pennsylvania Sen. Rick Santorum criticized fellow Republicans for saying too little in opposition to the Supreme Court ruling, according to MSNBC. As president, Santorum said he would issue executive orders to help protect religious liberty for proponents of traditional marriage and sign the First Amendment Defense Act — proposed legislation that would ban discrimination against individuals, organizations and businesses that oppose gay marriage.

— — Trump opposes gay marriage but had not made any statements about the Supreme Court ruling that BP was able to locate by its publication deadline. A June 26 tweet in which Trump criticized Chief Justice John Roberts was interpreted by many media outlets as referencing the gay marriage ruling though it apparently was intended to reference the court’s June 25 ruling on the Affordable Care Act, Newsmax reported.

— Ohio Gov. John Kasich told reporters he is “very disappointed” with the ruling but will abide by it as “the law of the land,” according to Cleveland.com. He said he believes personally that “marriage is between a man and a woman.”

— Walker said in proposing a constitutional amendment, “No one wants to live in a country where the government coerces people to act in opposition to their conscience. We will continue to fight for the freedoms of all Americans,” the Times reported.

Democratic candidate Hillary Clinton said June 26, “As love and joy flood our streets today, it is hard to imagine how anyone could deny the full protection of our laws to any of our fellow Americans — but there are those who would,” the Times reported.

Clinton tweeted, “Proud,” and updated her campaign logo to incorporate the rainbow colors often associated with the LGBT movement.

Former Georgia Gov. Sonny Perdue, in an interview with BP, encouraged Christians who are Democrats “to insist on a broader diversity of candidates than they have to choose from now.”

Perdue, a Republican and member of a Southern Baptist church, continued, “Sadly, while Republicans are blamed many times for being low on tolerance, the litmus test that you see today [regarding social issues] is really more prevalent on the Democratic side than it is on the Republican side.”

Christians of all parties should consider supporting a candidate financially during the primary season, Perdue said, and base their support on careful research of candidates’ positions as well as their character.

“The primary quality of a candidate, in my opinion, is authenticity,” Perdue said. Candidates “don’t need to be trying to parse their words into what they think everyone will want to [hear] but be very authentic about what [their] positions are.”