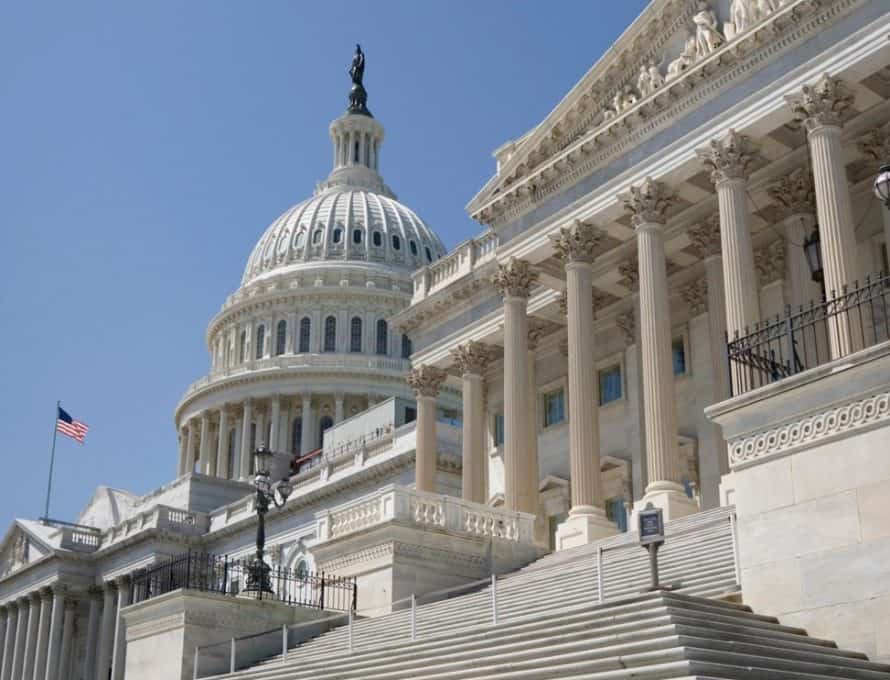 WASHINGTON – On  Thursday (June 18), the United States Supreme Court delivered a landmark win for free speech, ruling ​9-0 ​ in favor of Pastor Clyde Reed in the case of Reed v. Town of Gilbert. The Missouri Baptist Convention’s Christian Life Commission was among the friend of the court briefs filed on the winning side in support of Arizona church planting pastor Clyde Reed.

The Court found that the town’s sign code, which generously permits an array of political, ideological, and other types of temporary signs, but severely restricts the size, location, duration, and number of signs like Pastor Reed’s inviting people to a church service, is content discrimination and violates free speech protections granted by the First Amendment. 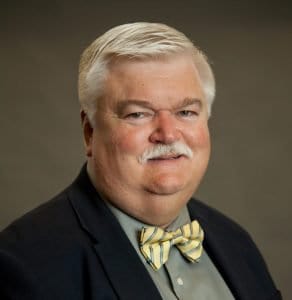 While the town tried to justify its actions on the basis of aesthetics and safety, this argument failed because they restricted signs like Pastor Reed’s but not others. A  32-square-foot sign ​does not legally “look aesthetically better ​“​ and pose less of a “danger to traffic safety” if it has a political message versus a religious message, according to the Court.

A government that tries to pick and choose which speech to allow and which to censor is a threat to all people who cherish freedom. Pastor Reed took a stand, and by the grace of God and ​the help of attorneys from   Alliance Defending Freedom ​, the voice of a 25 member church plant was  heard—and he won.

Free speech is great in theory, but unless these laws are upheld and the government is held accountable when it oversteps, then the future for freedom is at risk.

“We joined this lawsuit because it was a threat to church planters everywhere, who often have to move from location to location and unless they can put up some kind of signage to let people know  where services are being held, then attendees will not know where to go if they wish to attend,”  said Don Hinkle, director of public policy for the Missouri Baptist Convention and editor of The Pathway. “Apparently the First Amendment is not dead yet, and we thank God for this common sense ruling.”

​Justice Thomas wrote the majority opinion joined by five other justices, including Justice Sotomayor. Justice Bryer  filed an opinion concurring in the judgment, as did Justice Kagan, in which Justices Ginsburg and Breyer joined.   ​

​Jonathan and Michael Whitehead, a father-son legal team in Kansas City filed a friend of the court brief in the Supreme Court on behalf of the Missouri Baptist Convention and its Christian Life Commission .

​“This is a  great win for Pastor Clyde Reed, and for church planters everywhere.  Nine justices concurring in the judgment makes the victory all the sweeter and the precedent all the stronger,” said Jonathan Whitehead from his office in suburban Kansas City.”