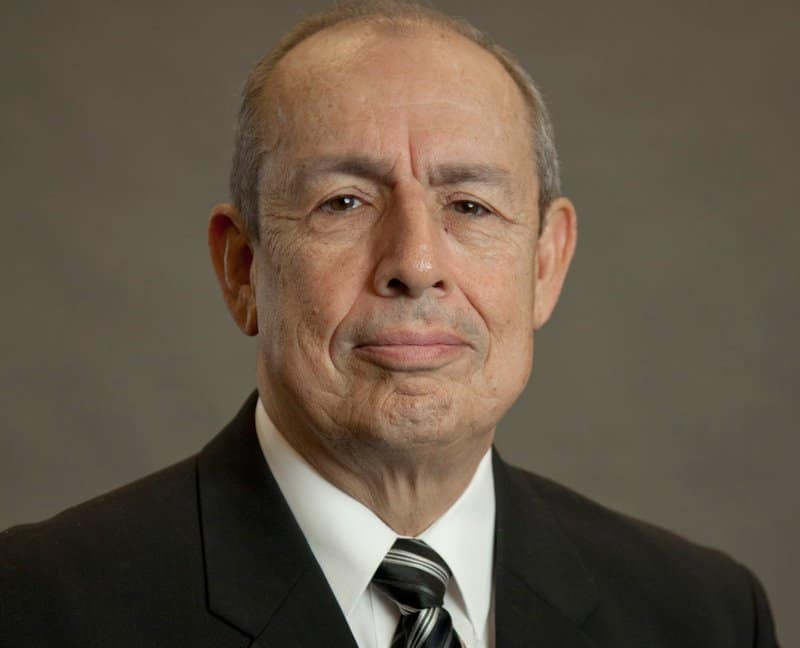 “I’ve known Jim for 50 years and have great confidence in him,” Draper said, adding that he “watched him mature as a very excellent leader in the convention.”

“I think he has done a fabulous job updating and bringing the registration process into the 21st century,” Draper said, “and I’m very proud to present his name to the convention in nomination again.”

Prior to his current work with the MBC, Wells served nearly 12 years as director of missions for the Tri-County Baptist Association in Southwest Missouri.

He has served as a member of the SBC Executive Committee, as president of the MBC Directors of Missions.

Wells has been in ministry since his days as a student at Hannibal-LaGrange University (HLGU) in the late 1960s when he concurrently pastored two country churches.

He was Midwestern Baptist Theological Seminary’s 2004 national alumnus of the year, and HLGU awarded him an honorary doctor of sacred theology in 1999.

He and his wife Judy are members of Second Baptist Church, Springfield, and have a grown daughter and a granddaughter.