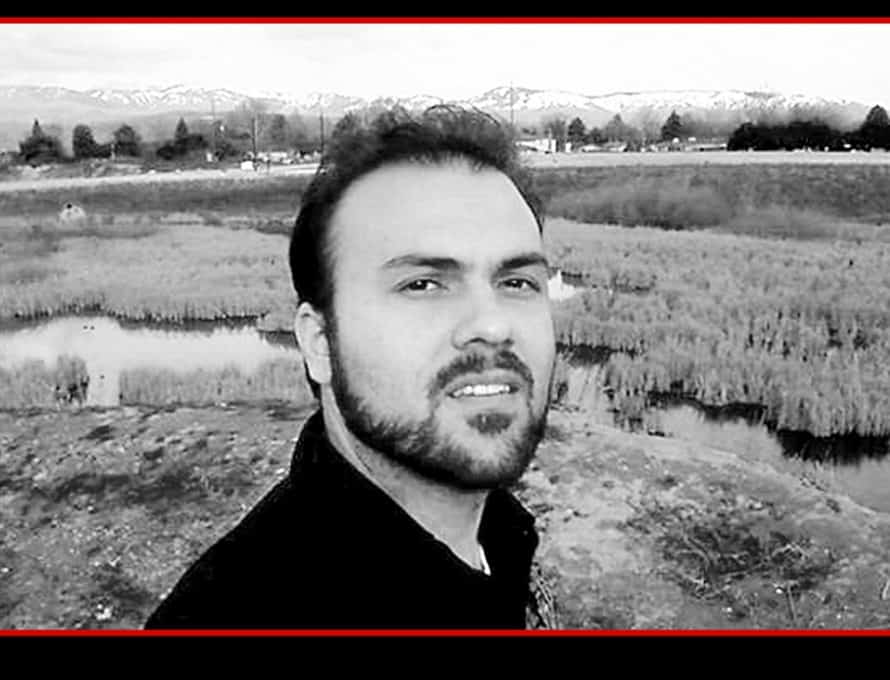 As we pause to remember the more than 1.3 million members of America’s Armed Forces who have died in defense of our freedom (2,487 Missourians in World War II, 4,660 Missourians from the Korean War through Iraqi Freedom), Pathway Associate Editor Ben Hawkins reminded me this week of a reason Christians ought to be engaged in public policy: Out of gratitude for benefits received and debt owed.

Ben said it seems that Christians who want to leave politics and patriotism behind forget the men and women who sacrificed so much to protect the blessings that emanate from our way of life and the freedom we too often take for granted. Of course, we owe everything ultimately to God, but He blesses us through secondary agents (parents, teachers, employers, government, etc.). And for that, we should all be grateful. Ben said he was reminded of this truth due to a passage in a book titled, The Call, by Christian author Os Guinness:

“Isn’t it hypocritical, for example, that when we convict people for doing wrong to society, we say they ‘owe’ something and must ‘repay the debt’ – yet when society has so obviously showered so much good on the rest of us, we take it as our right and live as if we owe nothing in return?

“But in the end we come back to the same basic question. What does it mean to repay in life? For our heritage? Our schooling? Our language? Our freedom? Our physique? Our looks? Our health? Our life? At that point a deep divide opens up. By its very character the modern world answers: You owe nothing. By its very character, the Christian gospel answers: You owe everything.”

Christians in America ought to be the most thankful and among the most engaged citizens when it comes to public policy. It is our responsibility to make His righteous ways known to all people – even in politics. After all, God’s way is the best way. We exhibit unfaithfulness to God when we are derelict in our duty to be good Christian citizens by shirking our responsibility to participate in America’s political process. We must proclaim, “Thus saith the Lord,” not out of haughty, self-righteous indignation, but winsomely, yearning for God’s healing righteousness to permeate our troubled culture.

Freedom must never be trumped by equality. Government-imposed equality will lead to socialistic tyranny. Freedom is never free. It is protected – often with the price of blood. Christians understand that because of the Cross. Baptists have always championed religious freedom because from our inception tyrants have tried to deny us ours. The rights of all people come from God, not government. Government was ordained by God to protect our rights and punish the evil doer. Only God is Lord of the conscience, not government. That is something Americans would do well to acknowledge at this critical hour.

Saeed Abedini, the American pastor imprisoned for his faith for three years in Iran where officials have threatened to extend his eight-year sentence to life imprisonment, has written a letter to American Christians. It was read during National Day of Prayer events May 7 (also Abedini’s 35th birthday) in Washington, D.C. His words ought to cut to the quick:

“The National Day of Prayer is a great opportunity for us to come out and use the freedom that we have been given. So many Christians around the world are imprisoned and martyred for their faith in Jesus. You have the freedom to gather across the United States at your state capitol to pray. Please use this opportunity. Please use your freedom for the Kingdom of God.

The next time we complain about narcissistic America and its obsession with illicit sex, greed, lawlessness and near bankrupt government, let us look in the mirror. One of the icons of the American conservative movement, Russell Kirk, once said that politicians are actors in a play in which the public has written the script. Next year is an election year and Christians must be involved.

Let us honor those who have paid the supreme sacrifice for our freedom – in all its fragility. May their sacrifice not be in vain due to our unfaithfulness to the Creator. May God see us with humbled, thankful hearts, demonstrating a renewed commitment to preserve what so many of our brave veterans have bequeathed to us.

Something to think about, be thankful about, and pray about this Memorial Day.