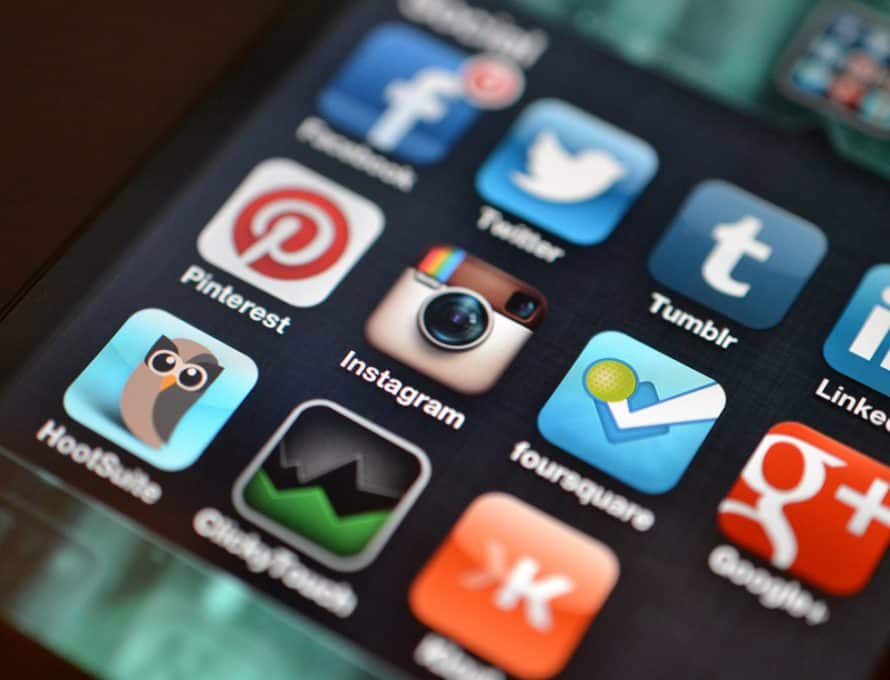 NASHVILLE (BP) – The hashtag (or # symbol) has become vital for online communication over the last few years. Church and ministry leaders can use it to better engage their target audience and bring a Christian perspective to popular topics on social media.

Though the hashtag is now used on a number of social media platforms for similar purposes, the symbol first became popular on Twitter in 2007. While it’s frequently used today to add emphasis (#Truth) or sarcasm (#Really?) to the end of a tweet or status update, it also allows people to join online discussions about particular events.

The hashtag has become one of the most powerful forces on social media. In 2011, the hashtag helped topple the Egyptian government and catalyze the Arab Spring. Just last year, “#Ferguson” made a suburb of St. Louis the center of the online world.

But for the church, they can be used for more than jokes or sending a tweet about the Super Bowl. Hashtags can help churches communicate more effectively and encourage engagement. They show up as a link, and clicking on the hashtag allows anyone to read all the tweets about that topic or join the conversation with their own thoughts.

For those new to social media or even for longtime Twitter users, here are some basic dos and don’ts churches and pastors should be aware of when it comes to hashtags:

DO use hashtags to encourage interaction with the sermon. One of the most common uses of hashtags in churches today is for sharing a pastor’s sermon series. A church in Austin, Texas, used #FarMore to promote a six-week vision series that included daily devotions the church posted online and linked to on Twitter.

DO research a new hashtag before promoting. Do a quick search on Twitter to make sure others aren’t already frequently using your potential hashtag. Also, read the whole hashtag out loud to make sure it can’t be misread as something embarrassing. Researching a hashtag before using it will help you avoid miscommunication.

DO NOT use punctuation, symbols or spaces in your hashtags. Punctuation, special symbols and spaces all break hashtags. If you asked people to hashtag tweets with “#John3:16,” only “John3” would be an active link. Test your tag before promoting it in printed materials.

DO use hashtags to promote church-wide events. Perhaps your church is handing out popsicles at the county fair or hosting a Beth Moore or Priscilla Shirer simulcast. If so, use hashtags to help start conversations about the event. If enough people in your congregation begin to talk about it, people outside of your church will take notice on social media and become curious.

DO interact with unbelievers in positive ways. Offer help in times of need. Encourage during a national calamity. Participate in community events being promoted through social media. Last summer, a church in Indianapolis created the hashtag #ForIndy to encourage acts of kindness throughout the city.

Hashtags are useful and fun, and they can exponentially increase the social media reach of a church when used effectively. And that’s #Truth.