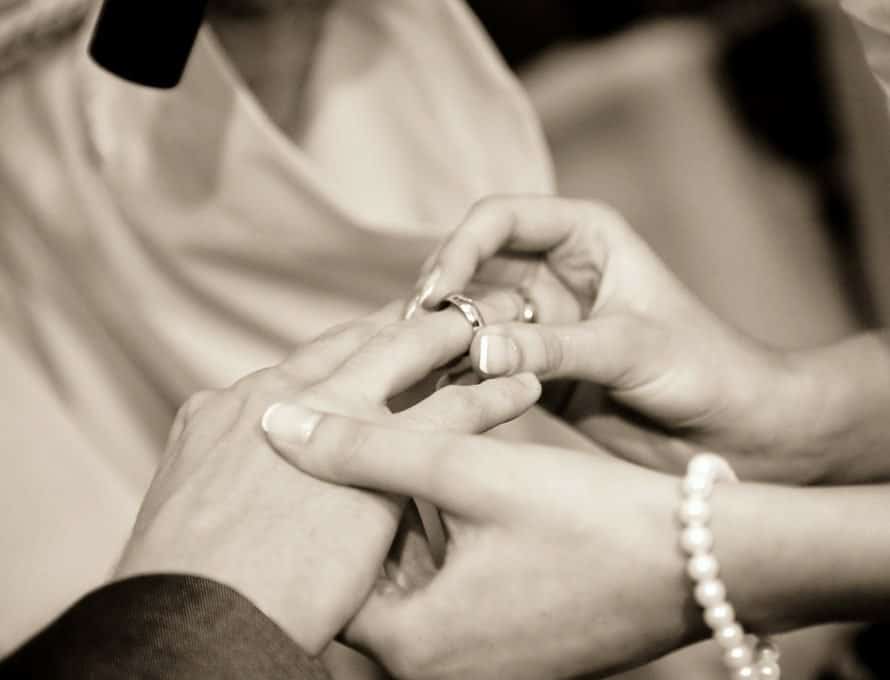 I first met State Sen. Ed Emery where you might expect to meet a Christian gentleman, who is as confident in his conservative views as he is respected by Democrats and Republicans alike (Emery is a Republican): At a weekly Bible study held by the Capitol Commission at the State Capitol. Missouri Baptist Convention (MBC) sponsored their breakfast that morning. So MBC Executive Director John Yeats and I were privileged to join Emery and about 60 other lawmakers and staffers – including Lt. Gov. Peter Kinder – that day in studying God’s Word. It was a remarkable gathering and I believe a testimony to God’s faithfulness in hearing the prayers of His people asking Him to send lawmakers who would pass righteous laws. It is amazing what has happened in the past decade to the Missouri General Assembly and we must keep praying that God will send men and women who will pass laws for our good and His glory. The need is critical and the hour is late.

Emery is every bit 6-foot-3, a size we Tennessee hillbillies refer to as a “cool drink-a-water.” Possessing a degree in engineering from the University of Missouri-Rolla, he is far from being a hillbilly. He has a commanding presence, but a personality so engaging that you can immediately see why the people of Barton, Bates, Cass, Henry and Vernon counties elected him in 2012 after he served four terms in the Missouri House, where in 2010 fellow Republican House members voted him “Legislator of the Year.” His smile is as wide as the Missouri River and his handshake as firm as it is warm. With that handshake, he must surely be an usher at First Baptist Church, Lamar, where he and his bride, Rebecca, are members.

MBC legislative liaison Kerry Messer says Emery is “genuine” and is as likely to be behind closed doors with colleagues praying as he would be discussing political differences. “He is the most genuine, most principled member in the General Assembly,” says Messer. “What you see is what you get – a humble man who tries to look at everyone through the eyes of Jesus.”

The Missouri Scout, a private, political news service that political junkies respect, noticed Emery after his first year in the Senate, noting how he did not buckle under pressure, stood firm in his beliefs, but did so while meeting privately with fellow senators rather than “grandstanding” from the senate floor. By the end of the session, Emery “had some 33 other senators … actually liking him as a person. A rare feat,” stated The Missouri Scout.

Emery is the antithesis of Gov. Jay Nixon and Attorney General Chris Koster who mock the voters of Missouri and defy the Missouri Constitution with their support of same-sex marriage. Emery recently introduced legislation that says the state will not enforce a marriage other than one between a man and a woman. Any employee who licenses or offers government support for a non-traditional marriage could lose their salary, be terminated, and lose their retirement.

Emery told The Missouri Times that he filed the bill because the Department of Revenue and local government employees are issuing marriage licenses to same-sex “couples” which he sees as an assault on traditional marriage and the Missouri Constitution. Last summer, the City of St. Louis began issuing marriage licenses to same-sex couples in violation of state law. The hope by same-sex marriage proponents was that such action would trigger a lawsuit, enabling them to get before a sympathetic, ideological judge and win what they could not win at the ballot box.

I appreciate Emery’s bill because it restores law and order, but it is a bit personal with me as well. When the City of St. Louis issued their licenses to same-sex couples I called the Department of Revenue and asked who gave the order for the licenses to be issued. Crickets. It’s been nine months and no one from the Department of Revenue has returned my call. If Emery’s bill gains passage, I bet my phone rings like crazy.

“The laws that Missouri has adopted need to be enforced,” Emery says. “They’re ignoring laws and I do not think that is correct.”

Missouri voters approved a constitutional amendment defining marriage as being between a man and a woman by a 71-29% margin in 2004. It passed in every county except for the City of St. Louis.

Since then same-sex marriage advocates have secured controversial rulings by a handful of state and federal judges, declaring the marriage amendment unconstitutional. That has prompted marriage licenses to be issued in St. Louis City, St. Louis County and Jackson County. The federal court decision has been appealed to the Eighth U.S. Circuit Court of Appeals in Kansas City, where many observers believe the lower court will be reversed and Missouri’s marriage definition upheld. The U.S. Supreme Court is scheduled to take up the issue in April with a decision expected in June.