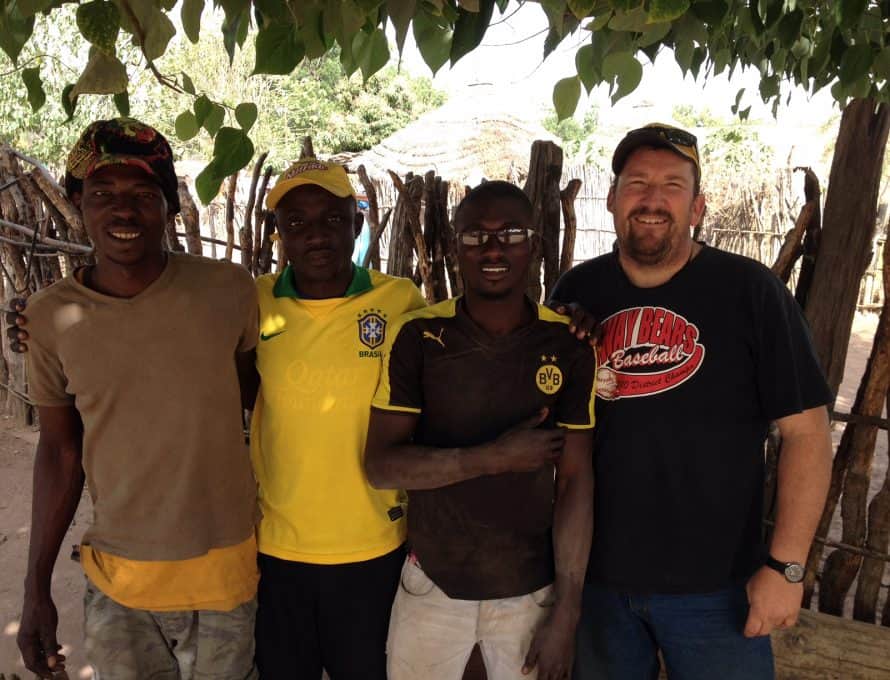 DAKAR, Senegal – Bible stories have stirred hearts in a Senegalese village, where Missouri Baptists continue to minister even though the Missouri Baptist Convention’s three-year partnership in the region has come to a close.

A mission team made up of Baptists from churches in South Central Missouri traveled to Senegal recently to follow up on audio New Testaments that Missouri Baptists had distributed to the villagers in June. The team included Bradley Jemes, pastor of Orla Baptist Church, near Lebanon, Wendy Veverka of Beulah Baptist Church, Richland, and Mary Ann Randall of Hillcrest Baptist Church, Lebanon.

“God is pouring out His Spirit on this village,” Randall said. “Many people are asking questions and talking about the stories they have been listening to in their heart language.”

During the mission trip in June, 40 micro-SD cards containing audio Bible stories were left in the village in June; 50 more were distributed during this mission trip.

According to Randall, between 15 and 25 people would gather each evening during their trip to hear and discuss God’s Word.

“By the end of the week, some of the men who came were taking turns telling stories and leading in discussion,” she said. “Two of these men had been baptized in June. They have shown themselves faithful to share the good news of Jesus whatever the cost.

“One family had lost their husband/father, so they were confined to their compound for 40 days of mourning. This man had listened to the New Testament regularly before he died. His family asked questions about three different stories they had heard. One family member asked if they would send someone to her village: ‘No one is telling people about Jesus there.’”