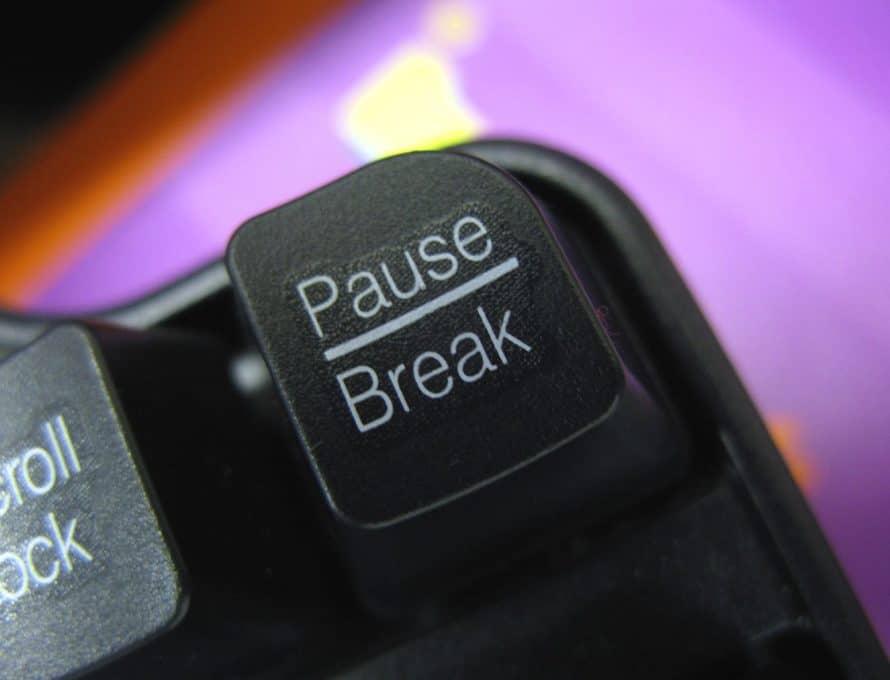 What will it take for American Christians to stop doing what we are doing and stand up for God’s righteousness in such a fashion that the enemy quivers in fear? I fear it will take more than the media images showing the barbaric practices of zealots who have no qualms about killing men, women and children for being followers of the Lord Jesus.

One of the reasons we won’t stop is because the demanding nature of the pace of life. We are so busy it inhibits our capacity to make good value judgments about the use of our time.

For our travel times, Sharon and I downloaded a series of messages about the Armor of God from Turning Point with David Jeremiah. During the message, the famous Bible teacher used the illustration of a satanic worldwide convention.

In his opening address, Satan challenged his evil hoards to do the following to keep Christians defeated:

The goal is to keep believers BUSY.

Being Under Satan’s Yoke

Christians everywhere are busy, busy, busy, and rush here and there. Perhaps, it is time for someone to resurrect the themes of the old gospel song, “Take Time to be Holy.”

Interestingly, the evangelical heroes of the past did not posses all the “time-saving” devices of our current age. Yet they seemed to find the priority time to seek God’s face and to fulfill their purpose in life.

One example is Hudson Taylor, the great missionary and founder of the China Inland Mission (currently known as the OMF International). Using rather unconventional methods, he is one of the most influential missionaries in Christian history.

In Hudson Taylor’s Spiritual Secret by Howard Taylor (p. 243) you read the account of a very busy man who found time to be holy. He writes, “It was not easy for Mr. Taylor in his changeful life, to make time for prayer and Bible study, but he knew that it was vital.” After traveling by cart or wheelbarrow, they would find an inn for the night. The room would consist of one large room where all the patrons slept.

Howard Taylor recounted that “after sleep at last had brought a measure of quiet they would hear a match struck and seek the flicker of candlelight which told that Mr. Taylor, however weary, was pouring over the little Bible in two volumes always at hand. From two to four a.m. was the time he usually gave to prayer; the time when he could be most sure of being undisturbed to wait upon God. That flicker of candlelight has meant more to them than all they have read or heard on secret prayer; it meant reality, not preaching but practice.”

You know we live in desperate times for our families, churches and nation.  Such times demand we push “Pause” long enough to seek God’s face.