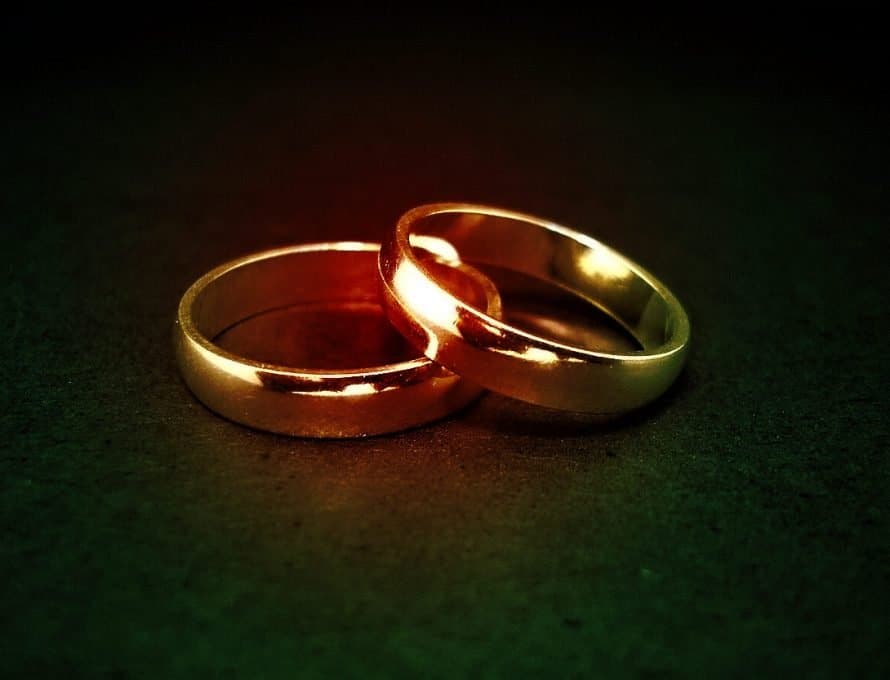 KANSAS CITY – The leaders of the Missouri Senate and House filed a friend of the court brief on Feb. 24 in the U.S. Court of Appeals for the Eighth Circuit, defending the Missouri Marriage Amendment passed by a million voters in 2004.    The “amicus curiae” brief supports the State of Missouri’s legal position, seeking reversal of an order by a Kansas City federal judge striking down the state’s constitutional provision.

The Missouri Marriage Amendment, Article I, §33 states: “That to be valid and recognized in this state, a marriage shall exist only between a man and a woman.”

Kansas City attorney Michael K.  Whitehead, of The Whitehead Firm, filed the brief on behalf of Dempsey and Diehl, both Republicans.  Whitehead has practiced law for nearly 40 years and has experience in constitutional and civil rights cases, including cases before the U.S. Supreme Court.  Whitehead is also legal counsel for the Missouri Baptist Convention.

Recently, the 6th Circuit of the U.S. Court of Appeals in Cincinnati upheld the constitutionality of state constitutions and statutes in Kentucky, Tennessee, Michigan and Ohio, which recognize marriage only between a man and a woman.  The DeBoer case is on appeal to the U.S. Supreme Court, and is expected to be heard and decided before the end of the term in June.   (DeBoer v. Snyder.)

Missouri is in the 8th Circuit, including several Midwestern states.  If the 8th Circuit Court of Appeals were to uphold the Missouri marriage laws, Missouri could join the states involved in the 6th Circuit decision in asking the U.S. Supreme Court to resolve the legal issues in these cases.

“The (ACLU) Plaintiffs seek, not just an expansion of marriage, but a fundamental redefinition of the institution. The Constitution does not command, nor even countenance, such judicial nullification of the sovereign power of the People. Amicus respectfully requests that this Court affirm the constitutionality of Missouri’s marriage laws, reversing the order of the lower court and entering judgment in favor of the State of Missouri.”

Also filing friend of the court briefs defending the Missouri Marriage Amendment were the Ethics & Religious Liberty Commission of the Southern Baptist Convention and the Alliance Defending Freedom.

“Let us pray that our nation will turn from its wicked ways and that marriage as intended by God — to be only between a man and a woman — will be successfully defended,” said Don Hinkle, director of public policy for the Missouri Baptist Convention. “We are grateful to the men and women who are fighting to defend biblical marriage. I would particularly like to thank Senator Dempsey and Speaker Diehl for taking a strong stand on this issue while Gov. Jay Nixon and Attorney General Chris Koster are MIA (missing in action). We urge the 8th Circuit to uphold the 2004 vote by the citizens of Missouri.”