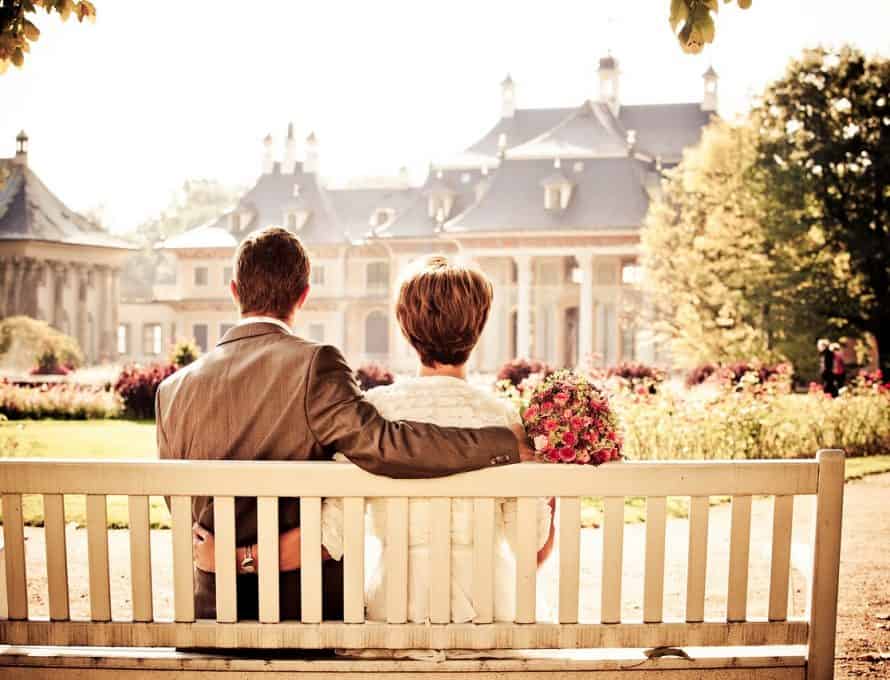 NASHVILLE (BP) – In the wake of an interfaith Vatican conference on marriage two months ago, a coalition of Roman Catholics and evangelicals – including Southern Baptist Timothy George – has issued a statement calling the legalization of same-sex marriage “a graver threat” to society than either “easy acceptance of divorce” or “widespread cohabitation.”

“We must say, as clearly as possible, that same-sex unions, even when sanctioned by the state, are not marriages,” the statement, titled “The Two Shall Become One Flesh: Reclaiming Marriage,” says. “Christians who wish to remain faithful to the Scriptures and Christian tradition cannot embrace this falsification of reality, irrespective of its status in law.”

At least two additional Southern Baptists – Rick Warren and Daniel Akin – have endorsed the statement, which is slated to appear in the March 2015 issue of First Things, the journal’s editor Russell Reno told Baptist Press. A list of approximately 30 Christian leaders to endorse the statement may include other Southern Baptists when it is finalized, Reno said.

Warren is pastor of Saddleback Church in Lake Forest Calif., and Akin is president of Southeastern Baptist Theological Seminary in Wake Forest, N.C.

The statement was written by a consortium of Catholics and Protestants known as Evangelicals and Catholics Together (ECT), which articulates views shared by Catholics and evangelicals on theology, social issues and public policy. ECT is an initiative of the Institute on Religion and Public Life, an organization founded in 1990 by Catholic social commentator Richard John Neuhaus.

George, dean of Samford University’s Beeson Divinity School and the only Southern Baptist listed as a member of ECT, said “The Two Shall Become One Flesh” represents three years of work by the group.

Catholics and evangelicals “continue to disagree on lots and lots of issues,” George told BP. “And the people who drafted this statement are well aware of those differences. We have not smudged them or pushed them under the rug.”

Still, the members of ETC “felt the complementarity of man and woman in marriage under God” was an issue on which evangelicals and Catholics could present a united witness, George said, adding, “We felt we had to speak out on this issue.”

“The Two Shall Become One Flesh” summarizes biblical teaching and historic Christian views on marriage, concluding, “Marriage is a unique and privileged sign of the union of Christ with his people and of God with his Creation – and it can only serve as that sign when a man and a woman are solemnly joined together in a permanent union.”

While expressing regret for “injustices against those who experience same-sex attraction,” the statement says gay marriage “threatens the common good” and “distorts the Gospel.”

“Keeping in mind the obligation to speak the truth in love, we must find ways to distinguish true marriage from its distortion, and we must do so without abandoning the public square,” the statement says. “We owe our fellow citizens a socially engaged witness to the truth about marriage, which, with the family, is the unalterable foundation of a healthy, humane society.”

While Southern Baptist Convention President Ronnie Floyd affirmed the content of the statement, he told BP it would be rare for an SBC president to sign on behalf of the SBC a document produced by a group with which the convention has no formal relationship.

“I applaud the courage and clarity of this powerful statement on marriage,” Floyd told BP in written comments. “In a day when even religious leaders are caving in to the shifting sands of cultural change, it is refreshing to read such a well-reasoned essay on God’s original intention for marriage. I pray the Lord will use this to influence those who influence public policy. Our nation stands in desperate need of a spiritual awakening.”