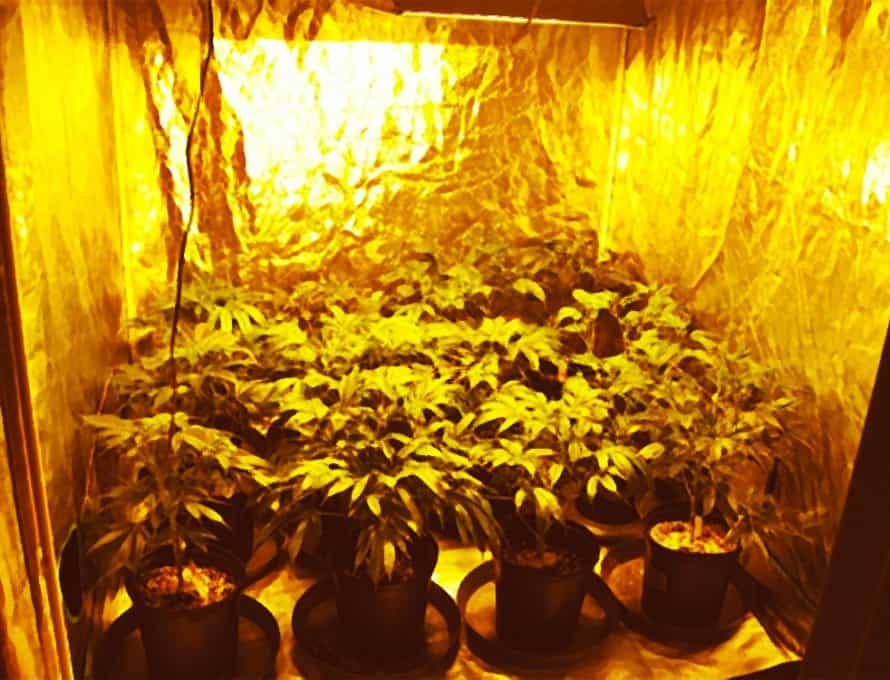 JEFFERSON CITY – A group based out of Columbia, called Show-Me Cannabis, recently received Missouri Secretary of State Jason Kander’s approval to circulate petitions seeking a statewide vote in 2016 to legalize the sale and use of marijuana.

The petition proposes an amendment to Missouri’s Constitution, which would take effect on Jan. 1, 2017. If approved by voters, the amendment would prohibit state laws banning the possession or use of marijuana, the purchase or sale of marijuana, or the production and distribution of marijuana by anyone 21 years of age or older.

The amendment would also ban any state law that provides for the seizure of property used in connection with the production, distribution, sale, or possession of marijuana.

To place this amendment on the ballot for 2016, pro-marijuana groups would have to gain signatures from registered voters equal to 8 percent of votes cast from six of the state’s eight congressional districts during the 2012 gubernatorial race. They must submit the signatures by May 8, 2015.

Additionally, another pro-marijuana group is submitting another petition that would remove any age restriction for the use of marijuana. Moreover, it would protect drivers from being charged with driving under the influence if tested positive for marijuana use.

“If I could’ve waved a wand the day after the election, I would’ve reversed the decision,” Hickenlooper said.  “This was a bad idea.”