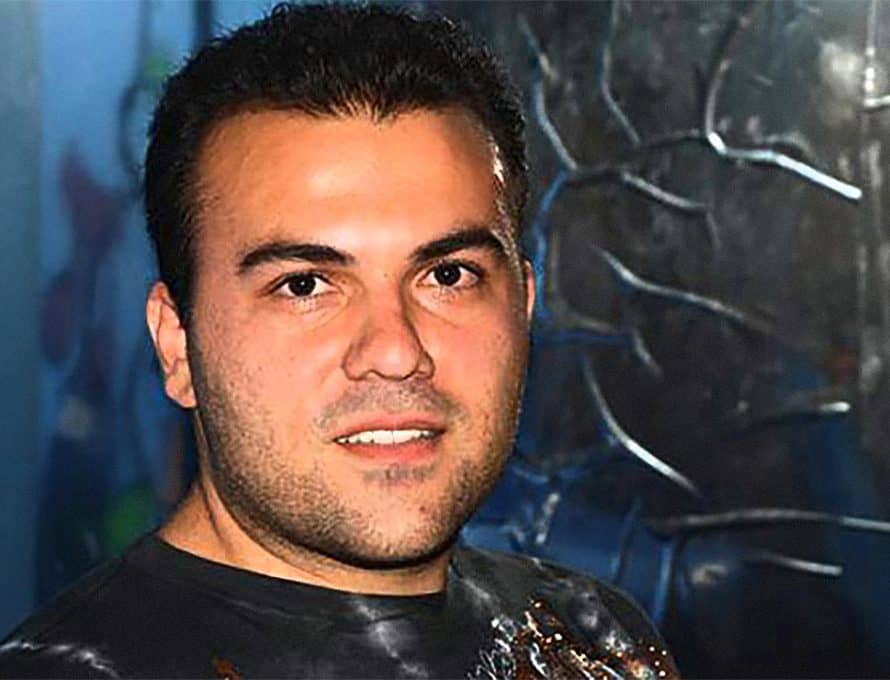 BOISE, Idaho (BP) – Seeking the release of Saeed Abedini remains a “top priority,” President Obama told Naghmeh Abedini during a private 10-minute meeting with her and her children Jan. 21 at Boise State University. Obama pledged to seek his release with renewed energy.

“He was holding my hand the whole time. I could see that he cared in his eyes and he kept getting that across, that he cares, and he’s doing what he can [to gain Saeed’s release],” she said during a radio interview with American Center for Law and Justice (ACLJ) Executive Director Jordan Sekulow. “My son asked him to bring him back, bring daddy back for his birthday, which is in March, and he looked up and he looked at my son and he said, ‘I will try Jacob, I will try.'”
She credited God for arranging the meeting to allow her to seek her husband’s release and to proclaim God’s love and power.

“God had me in that room, not only to go before the king as Esther did and plead for a cause, but also to touch his heart,” Naghmeh Abedini said in an interview with CBN, referencing Queen Esther of the Old Testament. “I know I was sent as God’s ambassador to touch the president’s heart with God’s love, the love of Jesus, and those were accomplished; so I have hope for the next steps because God is in control.”

“He will show me,” she said of God. “He will take me through the next steps. I know there [are] great things to come and I can’t wait to have Saeed home with our family.”

Naghmeh Abedini has been advocating more than two years for the release of her husband Saeed Abedini from an Iranian prison, where he has been held since Sept. 26, 2012 because of his Christian faith. He was sentenced Jan. 27, 2013, to eight years in prison on charges he threatened national security by planting house churches in Iran years earlier, and had been under house arrest since July, 2012.

She met with Obama on the two-year anniversary of the opening day of Abedini’s trial.

“I just looked at [Obama] and said the kids and I love you and we pray for you,” she said on CBN. “And as soon as I said that, the wall all came down, and he just grabbed my hand and I said, ‘I don’t know if it’s a professional thing to say or not.’ And he smiled and he said, ‘Yes, I need your prayers.’ It was very personal, and I just felt like sharing God’s love with him.”

Obama arranged a telephone interview between Naghmeh Abedini and the State Department staff after the meeting. Secretary of State John Kerry has advocated for Saeed’s release during past visits to Iran.

“For me, that meant we’re on the same team, let’s take the next step necessary to get Saeed home,” she said of Obama arranging the interview with State Department staff. “Especially when Jacob asked to have daddy for his birthday.”

“More than anything, I’ve been motivated to even pray more, and to ask the body of Christ to join me in praying more,” she said on CBN. “I’m thankful for everyone who is praying, the churches that are praying that are really supporting and standing with us. We couldn’t have done it without you. We’re going to bring Saeed home. We continue to pray.”

“It personalizes it for the president [and his staff.] But on top of that, it changes the staff’s perspective — the people who are doing the day-to-day on this at the White House and the State Department,” Sekulow said, “because the president has made it a priority and he’s also elevated this nationally by not only doing this meeting, but doing it right after the State of the Union address.”

More than 206,000 have signed a two-month-old ACLJ petition urging Obama not to make any diplomatic deals with Iran unless Saeed is released.

Naghmeh Abedini’s father-in-law visited Saeed in prison on the same day she met with Obama, and reported that Saeed is still suffering.

“He still has a lot of pain of course he’s in one of the worst prisons in the world,” she said. “The nutrition is horrible. The conditions are horrible.”