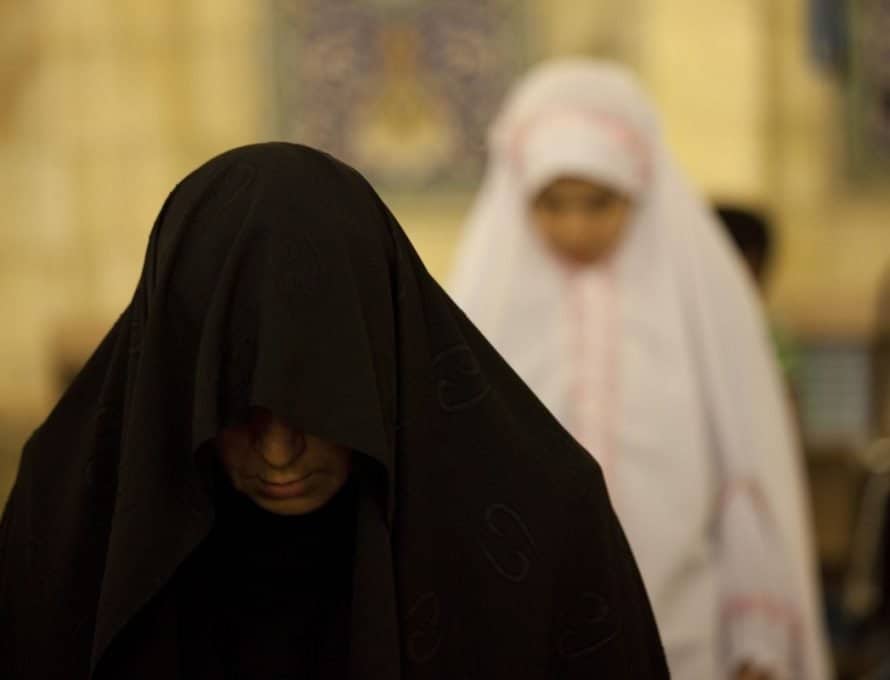 After interviewing five men from Central Asia in refugee camps, I asked them what would attract them to actually listen to Bible stories on the radio. After suggesting five or six options, I asked, “Would you listen to conversion testimonies from Muslims, even Muslim religious leaders?” Their eyes grew wide. One asked through an interpreter, “There is such a thing?”

In their country, conversion was considered an act of treason punishable by death. One man said that his child was almost kicked out of school for being caught with one page from a Christian coloring book–and they were Muslims. Yet, their religious leaders and thousands of everyday folks were quietly praying to receive Christ. Now, in some Muslim areas, Jesus reveals Himself in dreams that lead them to seek the Truth. However, in this country, many were coming to faith in Christ through the bold, if careful, witness of believers.

When I discussed Muslim conversion in that area with an IMB missionary working among them he said, “The veneer of Islam has created a hunger for the Gospel. They know their leaders don’t have anything to offer and they turn to Christians that they know to request the Bible, evangelistic materials…anything to help them understand the gospel.”

The point was that the believers had to risk everything to walk in obedience with Jesus. And, in obedience to the Great Commission, they were seeking to make disciples. If they kept quiet, they could live normal lives. If they spoke up, some may believe, but some may turn them in to the religion police.

Step back and examine your walk with the Lord. Is it in obedience to Jesus? Do you share your faith? Are you helping someone become a disciple; even a disciple-maker? Are you currently active or “taking a break”?

When a man was caught distributing the Bible in this predominantly Muslim area, he was brought before a judge. The judge forced him to bring in his pastor. The pastor asked the judge, “What is so harmful in the Bible’s message?” The judge answered, “People will believe the Bible if they read it and I will lose my job.” The judge gave the two believers a stern warning and set them free.

Why would someone want to ask you about Jesus? What is your faith reputation?

Many times people who are not believers exert their authority because they feel it is their role as an official enforcer. That doesn’t mean that some time later they won’t seek you out. In one Muslim area, a police sergeant told a believer that he had to guard a shipment of Bibles. He wondered about the fuss over a mere book until he began to read it. When he got to the part about Jesus, he prayed to find a believer who could resolve the situation. He gave his heart to Jesus, but felt conflicted because he had to keep enforcing the local law.

There are many enforcers who exert negative influence against the gospel. In America, they typically are in seven “power centers:” government/military (elected officials/leaders), business (CEOs), education (superintendents/principals), news media (anchors/producers), sports (star players), arts & entertainment (writers/actors), and the family (head of households).

Why not be intentional to talk to them about your faith in Jesus?

In predominately Muslim areas, sharing Christ is understood to be done going against the dominant culture. Increasingly, Missouri Baptists find themselves witnessing in a hostile environment. Just as Shadrach, Meshach, and Abednego in Daniel 3 faced down a king passing laws hostile to their faith, so believers today are facing a furnace of their own.

FURNACE is the theme for the State Evangelism/Discipleship Conference. Missouri pastors, staff, DOMs, church leaders, and their spouses are invited to register and attend. It is scheduled for Thursday-Friday February 5-6, 2015, at Ridgecrest Baptist in Springfield. It includes a strong Conference Leadership Team and 15 breakouts that will be used of the Lord to encourage you as you evangelize for Jesus in the world’s furnace. Register at www.mobaptist.org/evangelism/events.