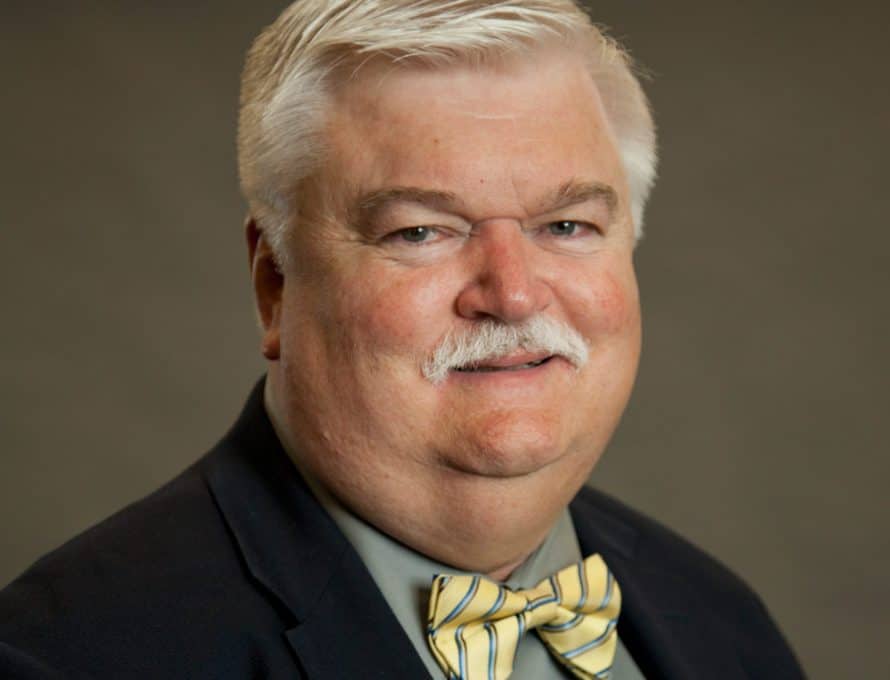 One of the great under-reported aspects of the Ferguson upheaval has been the presence of Marxist and Communist groups among the agitators that continue to destroy property, loot and cause general mayhem. They should be closely watched by state and federal law enforcement. Consider this paragraph as reported by Bloomberg News:

“Some who gathered around a burning police car Nov. 24 wore the trademark mask of Anonymous, the online activist collective. The group, which has taken part in the Ferguson protests since August, released a video three days earlier threatening local police and saying ‘we are the law now.’ Members of the Revolutionary Communist Party have also joined nightly protests, urging demonstrators to defy police orders and risk arrest.”

Missourians owe a debt of gratitude to Speaker of the House Tim Jones, Senate President Pro Tempore Tom Dempsey and Speaker of the House-designee John Diehl for intervening on behalf of the state in the Jackson County case where state Circuit Judge J. Dale Youngs ruled that 10 same-sex couples married in other states, but now living in Missouri, are entitled to the same benefits as heterosexual married couples. The three leaders took their action after Missouri Attorney General Chris Koster refused to appeal the decision and protect the Missouri Constitution, which defines marriage as being between a man and a woman.

Jones, Dempsey and Diehl will no doubt be criticized and will be subjected to political and personal attacks by homosexual activists in the state. Their action took political courage and they are to be commended for their leadership. Their action stands in contrast to that of Koster, who supports same-sex marriage and wants to be governor over a citizenry that voted 71-29 percent to amend the state Constitution, defining marriage as between a man and a woman. Koster also refused to seek a stay after a St. Louis judge – going beyond his authority – arrogantly declared the definition of marriage in the Missouri Constitution unconstitutional. Koster knows this is creating chaos and is betting that no court will undo the so-called “marriages” that have taken place in St. Louis.

There are those who disagree, but I believe Koster is willfully neglecting his duty as attorney general and under Missouri statutes, should face impeachment. It remains to be seen if the Missouri House of Representatives will pursue that avenue. Koster swore under oath before God and this state’s citizens to defend the state Constitution. Matthew 5:33 says, “You shall not make false vows, but shall fulfill your vows to the Lord.”

Elections have consequences. One of those is when we elect public servants who approve the life-time appointments of federal judges. Consider this: President Obama has 53 district judgeships to fill and seven positions on the Court of Appeals. Currently, the ideological balance is even: 533 of all sitting district court judges were nominated by a Democratic president, compared to 530 by a Republican. Obama has the chance to tilt the balance in the Democrats’ favor, although it is sure to become more difficult after the mid-term elections saw the Republicans gain control of Congress.

During his first term, Obama’s district court nominees endured longer confirmation times and lower confirmation rates than those under George W. Bush or Bill Clinton. According to the liberal Brookings Institute, 68 percent of Obama’s appointees to the district court had to wait more than 180 days, whereas under Clinton it was only 8 percent – with a Democratic Senate. It will be difficult for Obama to get liberal judges confirmed in his final two years in office.

Terrence Bean, 66, co-founder of the Human Rights Campaign (HRC), the nation’s largest pro-homosexual advocacy group, was arrested recently in Lane County, Ore., and charged with two felony counts of third-degree sodomy and one count of third-degree sex abuse of a 15-year-old boy. I bet you did not see that anywhere in the news.

As a real estate mogul, Bean was instrumental in HRC acquiring the building that serves as its headquarters in downtown Washington, D.C. in 2002. Bean was a prominent backer of President Obama in 2008 and 2012, bundling more than $500,000 between Obama’s two presidential campaigns.

HRC has recently come under fire for its hit list targeting pro-family leaders. The hit list has left at least two leaders saying that they fear for their lives, according to LifeSiteNews.

A 2002 analysis of studies by the Family Research Council (FRC) concluded that homosexual men, though less than two percent of the population, commit 33 percent or more of the cases of child sexual molestation.