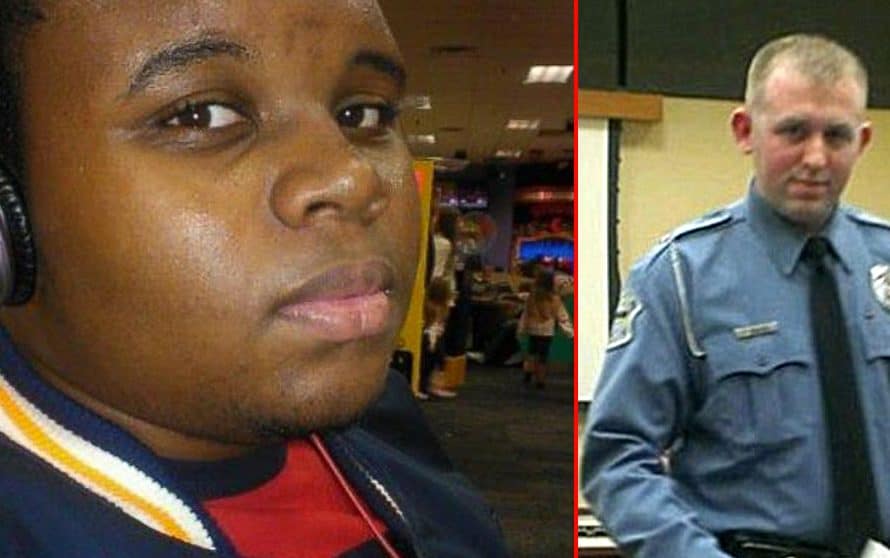 NASHVILLE (BP) – Philadelphia pastor K. Marshall Williams, in the hours prior to the grand jury report declining to indict a white police officer in the shooting death of an 18-year-old black, observed:

“When it comes to issues of racial justice, this verdict will show us how far as a nation that we have come and how far we have to go,” said Williams, president of the National African American Fellowship within the Southern Baptist Convention.

The entire tragedy in Ferguson, Mo. — from the Aug. 9 shooting to the grand jury report and a subsequent night of arson, violence and arrests in the St. Louis suburb — underscored the significance of Williams’ statement to Baptist Press.

For Williams, however, a Christian view directs his outlook and advocacy.

“I continue to implore all in the body of Christ to radical obedience to the Greatest Commandment, which will be a catalyst for unprecedented revival and spiritual awakening in our land,” the senior pastor of Nazarene Baptist Church in Philadelphia, Pa., said, citing 2 Chronicles 7:14 and Matthew 22:37-40.

“We need to practice and proclaim the Gospel, standing up and crying out against sin and injustice, ‘for our God is a God of love but He is also a God of justice,'” Williams said, citing Micah 6:8.

The country hasn’t yet “sorted through all the evidence the grand jury saw [to know] precisely what happened in this nightmarish incident,” Moore said. The Ferguson crisis, he said, “is one of several in just the past couple of years where white and black Americans have viewed a situation in starkly different terms.”

“In the public arena, we ought to recognize that it is empirically true that African-American men are more likely, by virtually every measure, to be arrested, sentenced, executed, or murdered than their white peers,” Moore said. “We cannot shrug that off with apathy” but must have “consciences that are sensitive to the problem.”

“But how can we get there when white people do not face the same experiences as do black people?” Moore asked in his statement. “… [W]e will need churches that are not divided up along carnal patterns of division — by skin color or ethnicity or economic status. We will need churches that reflect the manifold wisdom of God (Ephesians 3:10) in the joining together of those who may have nothing else in common but the image of God, the blood of Christ, and the unity of the Spirit. When we know one another as brothers and sisters, we will start to stand up and speak up for one another.”

Moore wrote an extended commentary on the grand jury decision which can be accessed here.

The lack of humility & grace being displayed by those who claim Christ, in respect to #Ferguson, regardless of their position, is tragic.

We are witnessing a portrait of civilization in meltdown. These images will be long seared into the nation’s conscience. They must be. — albertmohler (@albertmohler) November 25, 2014

I think the statement by President Obama on #Fergsuon was balanced, wise, and on point. — Russell Moore (@drmoore) November 25, 2014

An indictment of Wilson may not have been the way, but what’s needed from police now is good evidence of firm resolve of equal treatment.

As a white man, it’s impossible for me to understand the African-American experience, but I can pray with them for peace & justice #Ferguson

Don’t be silent on race tnite. That silence is deafening to our African American brothers/sisters. Use words that honor the Lord & others. — Ed Stetzer ن (@edstetzer) November 25, 2014