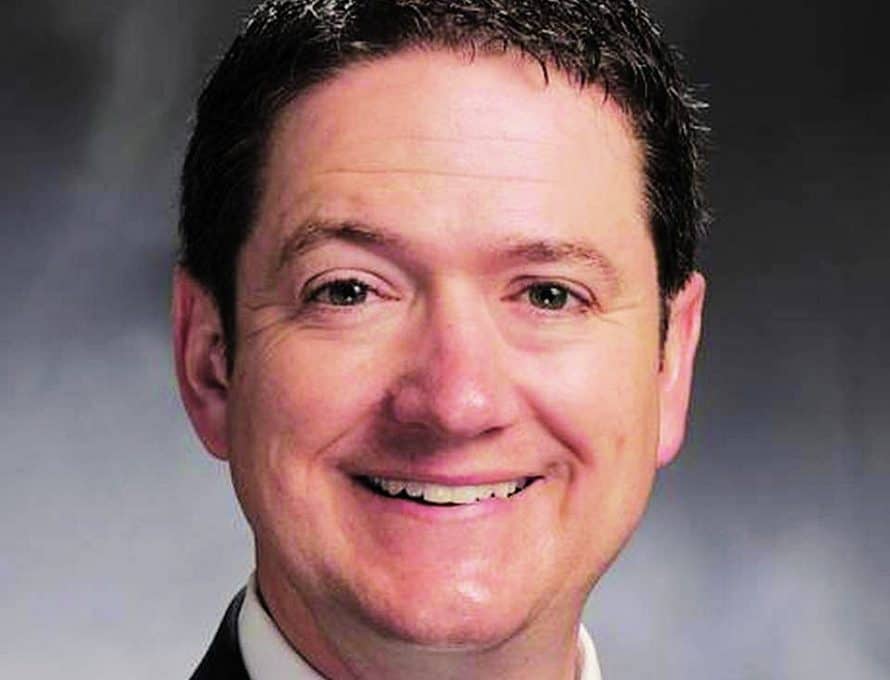 JEFFERSON CITY – House Speaker Tim Jones is asking a group of his colleagues to take a closer look at allegations of various questionable schemes dealing with campaign contributions and investigations within the office of the Missouri Attorney General. Jones today announced the formation of the House Oversight Committee on Public Officials and Government Accountability to conduct a thorough investigation of the numerous alleged improprieties and political shakedowns as outlined in a recent extensive investigatory piece in the New York Times.

“The thorough investigative work completed by the New York Times has uncovered some deeply disturbing allegations that raise serious questions about Attorney General Koster and how the decisions made by his office have been impacted by large campaign contributions,” said Jones, R-Eureka. “We deserve to know the truth about what happened in these instances where it appears the best interests of the people of Missouri took a backseat to large sums of money that ended up in Koster’s campaign coffers.”

“As Missourians, we expect our elected officials to serve with honesty and integrity, and it is imperative that we hold them accountable when it appears they have betrayed the trust of those who elected them to office. I am confident the oversight committee can delve deeper into these issues so that the truth is revealed and we know once and for all whether the Attorney General’s office was for sale.  It is my expectation that the Attorney General Koster would work with the committee to make sure that his office is wholly transparent and accountable to the citizens of our state.”

Jones said he expects the committee to begin its work in the near future.