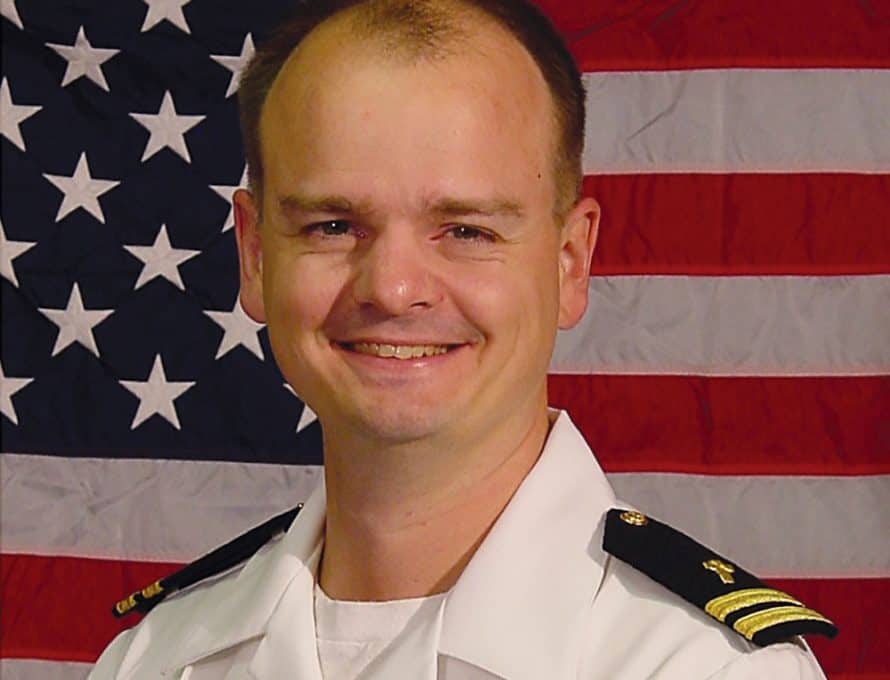 Gordon Klingenschmitt, PhD, won 70% of the vote in his first run for public office (in a district with about 43% registered Republican voters), and will be sworn in on 7 January 2015 to the Colorado General Assembly from House District 15.

“I owe a great debt to our volunteers and donors, and I am humbled by the voters’ support. As perhaps the only ordained minister elected to our state Republican caucus, I will work hard to represent all people of my district, regardless of political or religious belief. As a Chaplain, veteran, and PhD in Theology, I will defend everybody’s First Amendment rights,” Klingenschmitt said. “But death threats are not protected by the First Amendment.”

Klingenschmitt is an Air Force Academy graduate, 20-year military veteran, charity leader (built an orphanage for 94 children), and honorably discharged former Navy Chaplain who took a stand for the right to pray “in Jesus’ name” in uniform in 2006. Daring to defy an unconstitutional ban on free speech, he demanded a misdemeanor trial but was later vindicated by Congress who changed the policy, restoring freedom for Navy Chaplains to pray publicly according to their own faith.

The threats have been reported to the FBI and state and local police, who are taking them seriously, and may prosecute offenders in cooperation with the U.S. Attorney.

“Some say they want me dead, but I would risk my life to defend religious freedom,” Klingenschmitt said.