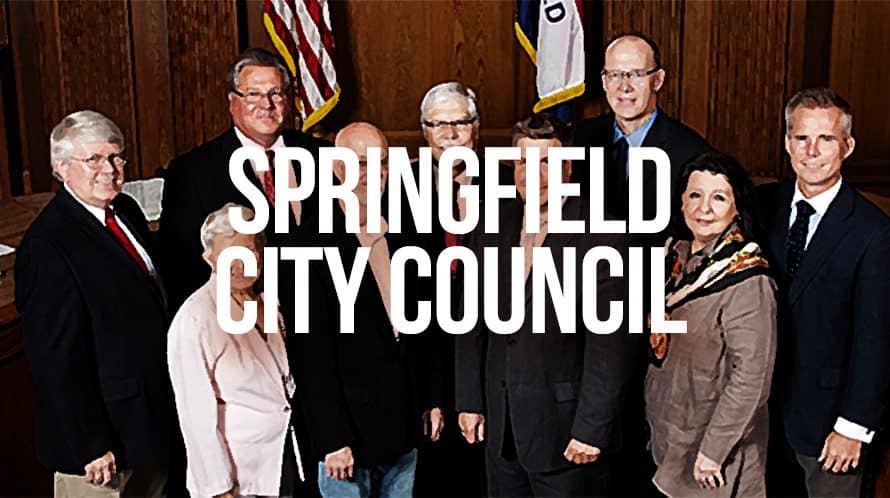 SPRINGFIELD – The latest front in the fight to force Christians to accept homosexuality without question or conscience is the Springfield city council.

There the city council voted 6 to 3, Oct. 13, to approve an “equal rights” ordinance that extends nondiscrimination protection in housing, employment and public accommodations to include sexual orientation and gender identity. It goes into effect immediately. Council members Doug Burlison, Mike Carroll, Craig Hosmer, Jan Fisk, Cindy Rushefsky and Jeff Seifried voted for the bill. Council members Jerry Compton, Craig Fishel and Bob Stephens voted against it. Fishel and Stephens offered a substitute bill that would have enacted the protections for housing, but asked for more time to study the impact of possible discrimination in employment and public accommodations. The vote to kill that amendment was the same as on the eventual bill that passed.

The full text of the ordinance is supposed to be on the city’s website, but links to it were not working at press time.  There is a church exemption, but there is no accommodation for Christians who own a business or otherwise want to exercise their faith outside a church setting. “That’s a major concern,” said Michael Overton, pastor of First Baptist Church here.

Councilwoman Fisk told the Springfield News-Leader the issue was about respect, dignity and fairness, but others in Springfield say it is a violation of others’ first amendment rights.

“It’s not an LBGT issue; it’s a First Amendment issue,” Overton said. “A Christian who owns a business cannot object. A baker, sign maker, printer, what have you, does not have their freedom of religion in the market place anymore.”

The intrusive implications of an “equal rights” bill became clear in a dramatic fashion last week when the openly gay mayor of Houston, Texas, and the city’s attorneys demanded pastors turn into authorities sermons that may be critical of the Houston Equal Rights Ordinance (HERO) or behavior the Bible calls sinful. The city is fighting Bible-believing Christians’ efforts to repeal the law, and subpoenaed “all speeches, presentations, or sermons related to HERO, the Petition [to repeal the law], Mayor Annise Parker, homosexuality, or gender identity prepared by, delivered by, revised by, or approved by you or in your possession.”

“If there is anyone on the fringes thinking they shouldn’t get involved, I pray this will wake them up,” Overton said. “Bills like this can and will be misused.”

Dee Wampler, a Springfield attorney and member of Second Baptist Church here, wrote before the issue came to a vote that the ordinance gives Springfield’s mayor power similar to that just used in Houston, powers that go beyond violations of the first amendment.

“The mayor ‘shall’ (not ‘may’) have access to your business and/or house to seize records and documents and to question or search an individual for ‘possible sources of evidence,” he wrote in an op-ed in the Community Free Press. “Forget about your protections under the Fourth Amendment to our Constitution.”

Wampler called the religious exemption very narrow, saying it is limited to churches in hiring and firing staff.

Overton was first thrust into the debate when the ordinance was first proposed more than two years ago. In August of 2012 the council voted to 7-2 to table the proposed ordinance when Christians made their voices heard at city council meetings. The News-Leader contacted Overton for a biblical perspective and he became a face of opposition to the measure. At the time, Mayor Bob Stephens complained to the News-Leader of “unrelenting harping” from the pro-biblical marriage advocates and silence – at the time – from ordinance proponents.

Overton said a group of Springfield pastors met Oct. 14 and are beginning plans to put the ordinance to a public vote in the spring. An initiative petition needs 1,200 valid signatures to put the issue on the ballot.