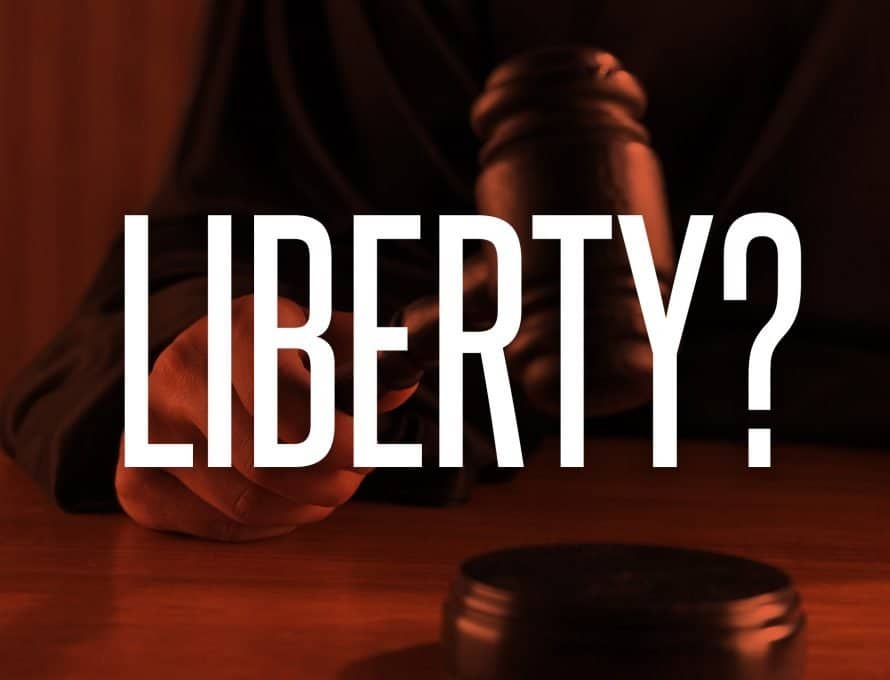 WASHINGTON (BP) – The city of Houston has “no business” in issuing subpoenas for the sermons of pastors who oppose a new homosexual-transgender rights ordinance, says Southern Baptist Convention’s lead ethicist Russell D. Moore.

Opposition to the ordinance is based in part on concerns it will violate the religious freedom of business owners and others who disagree with the measure. Also, foes think it will make women and children vulnerable to sexual predators by permitting people to use public restrooms of the gender they identify with rather than their natural gender.Moore, president of the Ethics & Religious Liberty Commission, responded Tuesday (Oct. 14) to news reports that Houston’s government had subpoenaed sermons and other communications from several pastors as part of a lawsuit against the city. City lawyers targeted the pastors, even though they are not involved in the suit, because of their leadership in opposing the Houston Equal Rights Ordinance (HERO).

“I am simply stunned by the sheer audacity of this,” Moore wrote in a blog post of the latest news reports.

“The preaching of sermons in the pulpits of churches is of no concern to any government bureaucrat at all,” he said. “The country settled, a long time ago, with a First Amendment that the government would not supervise, license, or bully religious institutions.”

Houston’s pastors and churches should follow the New Testament example by defying the government, Moore said.

“The pastors of Houston should tell the government that [it] will not trample over consciences, over the First Amendment and over God-given natural rights,” he wrote. “A government has no business using subpoena power to intimidate or bully the preaching and instruction of any church, any synagogue, any mosque, or any other place of worship.”

Church-state separation means Christians “will render unto Caesar that which is Caesar’s, and we will,” Moore said. “But the preaching of the church of God does not belong to Caesar, and we will not hand it over to him. Not now. Not ever.

“Our country deserves our allegiance. But no government can set itself up as our god.”

Jason Allen, president of Midwestern Baptist Theological Seminary, also weighed in on the subpoenaing of sermons.

Christians’ indignation over the city’s action “must be displaced by passion and resolve of our own,” Allen wrote. “We are called to speak the truth in love; to preach the Word in season and out. Ordinance or no ordinance, subpoena or no subpoena, First Amendment or no First Amendment, God’s Word doesn’t change — and our convictions must not change either.”

“City council members are supposed to be public servants, not ‘Big Brother’ overlords who will tolerate no dissent or challenge,” ADF Senior Legal Counsel Erik Stanley said in a written statement. “In this case, they have embarked upon a witch-hunt, and we are asking the court to put a stop to it.”

Issued in September, the subpoenas are broad. They seek, among a pastor’s communications, “All speeches, presentations, or sermons related to HERO, the Petition [for a referendum to overturn the ordinance], Mayor Annise Parker, homosexuality, or gender identity prepared by, delivered by, revised by, or approved by you or in your possession.”

The city threatened contempt of court charges — with the possibility of fines and/or jail time — if the pastors did not comply.

Parker, a lesbian who fervently promoted passage of the ordinance, indicated Oct. 15 the city would change its approach on the subpoenas. A city government spokeswoman told The Wall Street Journal:

“Mayor Parker agrees with those who are concerned about the city legal department’s subpoenas for pastors’ sermons. The subpoenas were issued by pro bono attorneys helping the city prepare for the trial regarding the petition to repeal the new Houston Equal Rights Ordinance (HERO) in January. Neither the mayor nor City Attorney David Feldman were aware the subpoenas had been issued until yesterday. Both agree the original documents were overly broad. The city will move to narrow the scope during an upcoming court hearing. Feldman says the focus should be only on communications related to the HERO petition process.”

The controversial ordinance gained passage from the City Council in May by an 11-6 vote. Parker immediately signed it. HERO adds sexual orientation and gender identity to a list of protected classifications, such as race, religion, sex and disability.

Foes began a petition drive to place repeal of the ordinance before Houston voters. They submitted about 31,000 signatures, nearly 14,000 more than required to qualify for a referendum. Feldman disqualified enough of the signatures, however, to prevent a vote on repeal.

HERO opponents filed suit, seeking to gain court approval for a referendum. A court hearing is scheduled for January.

Opposition to the ordinance brought together such racially, politically and religiously diverse groups as the Baptist Ministe