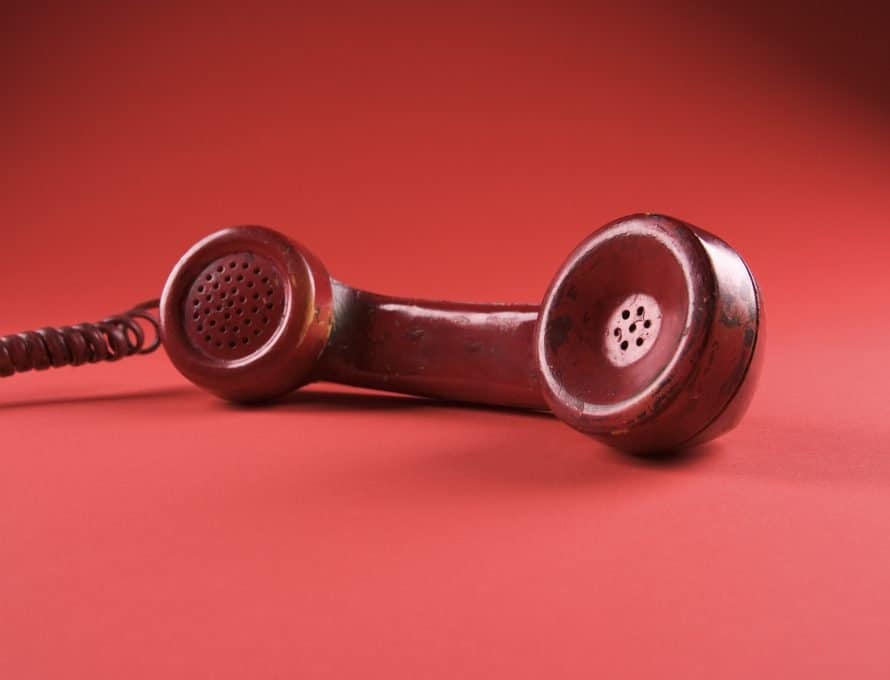 NASHVILLE (BP) – Many Americans pray for divine help, their friends, families, and sometimes their enemies. But few of them offer praises to God or pray for politicians and nonbelievers, according to a new LifeWay Research survey.

“Most people pray when they need the red phone for help,” said Ed Stetzer, executive director of LifeWay Research, adding that many of them may not have a prayer life “rooted in a relationship with God.”

The online survey, conducted Aug.7, 2014, asked 1,137 Americans about the frequency and content of their prayers.

Most prayers are personal

When they pray, most Americans (82 percent) typically focus on their friends and family or their own problems (74 percent). A little more than half (54 percent) pray about good things happening in their life, while more than a third pray for their future prosperity (36 percent).

Prayer works for almost everybody.

Most don’t pray for politicians.

Only about 12 percent of Americans who pray say they pray for government officials, and few (5 percent) pray for celebrities. Among other things people have ever prayed for are parking spots (7 percent), other people to be fired (5 percent), or to avoid being caught speeding (7 percent). Sports teams have received a bit more prayer support (13 percent) while about one in five (21 percent) Americans who pray say they have prayed to win the lottery. Fifteen percent have prayed something bad they did will not be discovered.

Prayers are not always biblical.

Are persistent in their prayers.

That’s a good start, says Max Lucado, author of “Before Amen: The Power of a Simple Prayer,” published last month from Thomas Nelson. Lucado, who partnered with LifeWay Research on the prayer survey, says the survey shows that prayer still has widespread appeal in American life.

“Prayer is not a privilege just for the pious or an opportunity for a chosen few,” he said. “Prayer is God’s open invitation to talk: simply, openly and powerfully.”