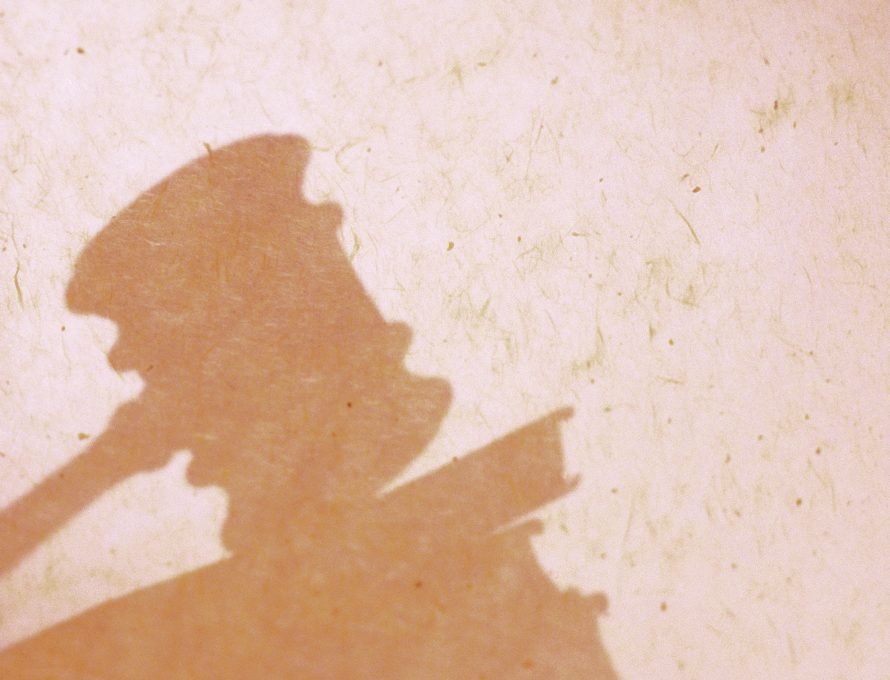 CHICAGO (BP) – Supporters of the ministerial housing allowance should be hopeful about a federal appeals court’s anticipated ruling on the 60-year-old provision, a religious liberty lawyer said after oral arguments in the case.

The Seventh Circuit Court of Appeals in Chicago appeared Sept. 9 to lean toward either dismissing the case because the allowance’s challengers lack legal standing or upholding the allowance as constitutional, a lawyer with the Becket Fund for Religious Liberty said.

A three-judge panel questioned lawyers during arguments regarding the portion of a 1954 law that allows clergy to exclude for federal income tax purposes a portion or all of their gross income as a housing allowance. A federal judge in Wisconsin struck down the allowance in November.

The judges were “interested in the question of standing,” Goodrich, deputy general counsel for the Becket Fund, said. They asked several questions about why the Freedom From Religion Foundation (FFRF), which challenged the allowance, “should be allowed to litigate someone else’s tax treatment,” he told BP. “When a group of atheists tries to cajole the [Internal Revenue Service] into raising taxes on churches, it’s bound to raise some eyebrows.”

It would be no surprise if the judges rule FFRF lacks standing to bring the lawsuit, said Goodrich, who listened to audio of the arguments posted on the court’s website.

“The judges were obviously concerned about that issue, and they have to resolve it before reaching the merits,” he told BP. “But if they do reach the merits, the judges looked primed to uphold the parsonage allowance as a permissible accommodation of religion – as they should.”

Southern Baptists are among those interested in the case. Three entities of the Southern Baptist Convention joined other religious organizations in urging the Seventh Circuit Court to reverse the ruling of Barbara Crabb, the federal judge who said the allowance violates the First Amendment’s prohibition of government establishment of religion.

The Ethics & Religious Liberty Commission and the International Mission Board signed onto a friend-of-the-court brief with a diverse array of religious organizations in support of the housing allowance. GuideStone Financial Resources, the SBC’s financial and health benefits entity, joined in a brief with other denominational benefit boards as part of the Church Alliance. Both briefs were filed in April.

ERLC President Russell D. Moore told BP after the oral arguments, “The clergy housing allowance is not a government establishment of religion, but just the reverse. It does not show preference towards any religion, but is neutral towards all.

“More than that, eliminating the allowance would have the effect of penalizing thousands of small congregations and their leaders across the country,” Moore said in a written statement. He added the ERLC is “proud” to stand with GuideStone and the IMB on this issue and said he hopes the Seventh Circuit “will overturn the district court’s previous decision.”

“Throughout the years, GuideStone has taken every opportunity to protect and preserve the ministers’ housing allowance, through prior legislative accomplishments and more recently, joining with a coalition of large and historic denominational pension boards in submitting an amicus brief in this case,” Hawkins said in written comments to BP. “Advocating for ministers’ housing allowance continues to be our unrelenting commitment.”

At its website, GuideStone describes the housing allowance as “the most important tax benefit available to ministers.” The allowance has been especially helpful to smaller congregations, because their pastors or ministers – who typically receive lower salaries – benefit from part of their income being non-taxable.

The brief endorsed by the ERLC and IMB – and filed by the Becket Fund – told the appeals court the ministerial housing allowance is both equitable and admirable. Eliminating the allowance, the brief contended, would “needlessly entangle courts in religious questions; create discrimination among religions; and insert the government into important decisions about the relationship between a church and its ministers.”