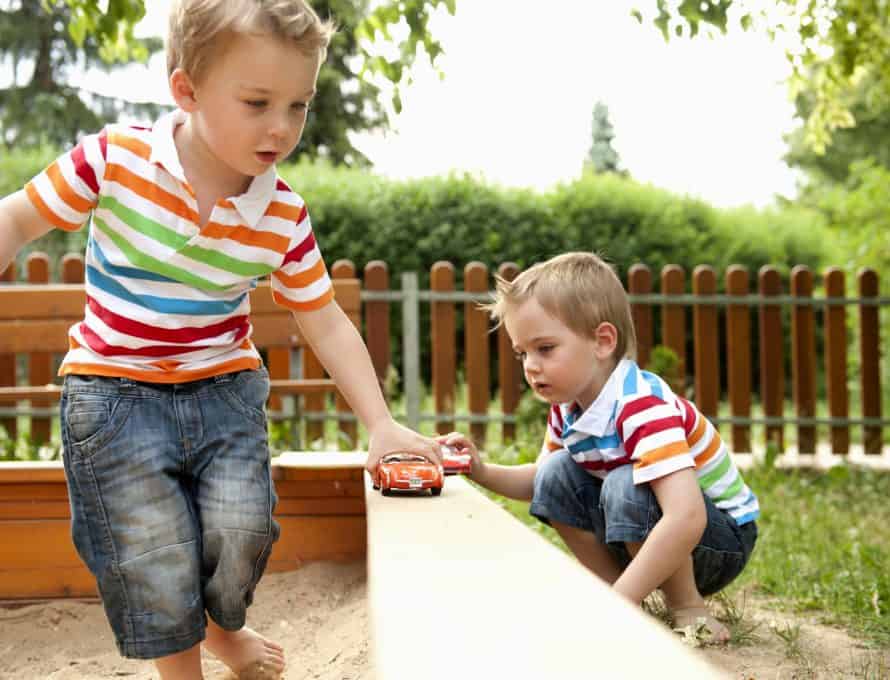 Have we lost our minds? Since when did we let an adolescent drive a car?

There may be some older children or young teens who know how to drive, but they don’t have a clue about the cost of insurance, maintenance or driving courtesy. Their reflexes and motor skills may be superior to those of a 50-year-old. However, they lack the maturity and responsibility to care about the lives of others while driving a vehicle.

Now that we’ve settled that issue, let’s take a look at what is spinning up in the publishing world. According to a Sept. 15 opinion piece in the Wall Street Journal, several publishers are preparing to release adolescent and children’s books to the reading public. Such releases over the course of the next six months wouldn’t be on the radar of most people, including parents with children.

However, the theme of the “miniboom” of these publications is laser focused on targeting teens with gay, lesbian and transgendered themes. Titles like I am Jazz by Jessica Herthel and Jazz Jennings, and Red: A Crayon’s Story by Michael Hall are already in bookstores. They use small words and beautiful pictures to paint an image of the character that feels one way and yet is genetically another.

What would possess a publisher to offer such a product unless there is a significant agenda driving the bus? It is surely not profits unless the target is public school libraries scattered across the landscape of North America. After all, according the op-ed, the transgender community is not a large marketplace. Citing a 2011 study by UCLA’s Williams Institute, only 0.3 percent of the U.S. population is considered transgendered.

But here is the harsh reality. While books like this may not persuade children to embrace their “other” gender identity, they are definitely inclined to “engage the sympathies of young readers on behalf of people who believe themselves imprisoned in alien bodies, and, in doing so, to nudge the needle of the culture,” writes Meghan Cox Gurdon, the WSJ’s children’s reviewer.

Several years ago while serving in Louisiana, I saw this agenda at work in a legislative hearing. The hearing was on an amendment to an anti-bullying statute. Everyone agrees that bullying is inappropriate, and public school officials should be empowered to manage that issue. The previous year an anti-bullying bill was adopted, and local school districts were to design protocols for arresting the bullying according to what worked best in the local community.

However, that was not enough for those pushing sexual orientation and gender identity laws. They wanted special rules for bullying relating to those issues. To accentuate their narrative, they brought into the hearing a school counselor and a 10-year-old student. During the hearing, the boy made an impassioned plea in support of the amendment. His rationale? “I’m gay.”

What? Are you kidding me? Who told this young man he was gay? Was he saying this because of “feelings” he experienced? Ten-year-old boys have all kinds of feelings, and they are exploring all kinds of thoughts related to their physiology and psychiatric development. But without coaching, they do not have the wherewithal to discuss the potential for genital surgery and/or hormone treatment, nor do they have sufficient cognitive function to be responsible for engaging in sexual activity.

While our nation throws itself into an abyss of political correctness and blurred sexual norms, God has not changed His mind one whit about who we are. He purposefully worked through our parents to create us male or female. There may be some people or publishers who would like to mold our nation’s children like artists sculpture ice for a party centerpiece. But just as the ice will melt, this culture’s infatuation with hedonistic behavior will one day be no more.

Most children will emerge from adolescence with complete comfort with the gender of their birth. Boys who scratch, spit and explore will become men, and girls who sit at tea and carry on  full-blown conversations with their pet or parent will become women.

In the meanwhile we must be ever vigilant to help our children experience a childhood filled with vivid imagination and principled values based on truth. A childhood where their memories are painted in a full range of color and not the dark hue of adult themes. There will be plenty of time to drive a car and to accept the responsibilities of sexual behavior.

Take a few moments today and pray for the children in your life. Ask God to protect their innocence and to draw them at just the right time to the realization of their personal need for the Savior who loves them enough to pay the price for their sinful nature and give them a hope for a redeemed life’s purpose.