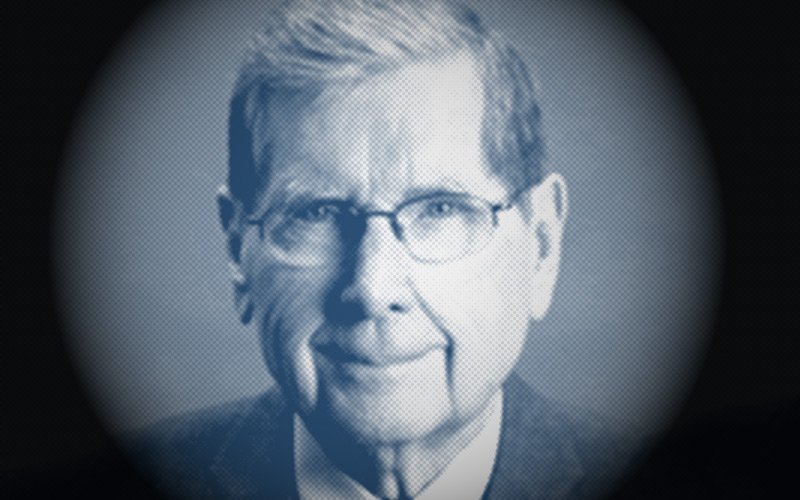 Dr. Larry Lewis was shocked when in 1979 he opened a St. Louis newspaper to see the full-page ad listing the religious denominations and groups who favored a “pro-choice” – a pro-abortion – position.  He learned that the ad was also in other major newspapers throughout the country.

In that listing “… right along with the Unitarians … ” was the Southern Baptist Convention, the nation’s largest protestant denomination!

This shock set him in motion.  He discovered and was further appalled upon learning who was responsible.

Hear Dr. Lewis tell this dramatic story in his own words.

Special thanks to Harold Hendrick for allowing this wonderful interview to be posted. Learn more about his ministry, and listen to other interviews like this, by visiting haroldhendrick.com.