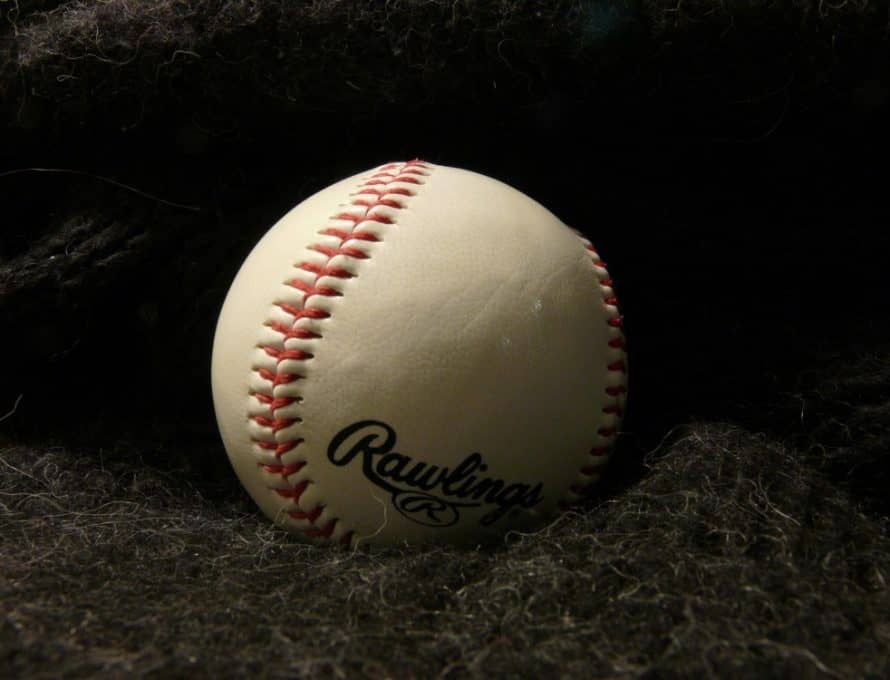 One of the neatest things I have ever experienced occurred on Sept. 21, 2005, at Kauffman Stadium during a Kansas City Royals versus Detroit Tigers baseball game. It was played on a sunny, weekday afternoon. Because of the fact that it was played on a work day and the hapless Royals were embarking on yet another losing season, the game drew a sparse crowd. In fact, no one was sitting near my friends and me in our perch about 50 rows up behind home plate.

I have attended dozens of Major League Baseball games since my first, in which as an 11-year-old I saw the great Sandy Koufax of the Los Angeles Dodgers throw a one-hit shutout against the St. Louis Cardinals in old Sportsman’s Park in 1965. Attending a Major League Baseball game is special in – and of – itself, but I suppose it is the desire of every baseball fan to catch or capture a foul ball, particularly if you are a wide-eyed tike. Though no longer a kid, I feel like one every time I walk into a ballpark and I have never stopped hoping for that cherished foul ball to come my way. Little did I know on that September day, for which history will not record anything memorable, a dream of about 40 years in the making was about to come true for me.

My friends and I were jabbering about baseball strategy that day when former Royals outfielder Matt Stairs, a journeyman who was one of a handful of Canadians to make a Major League Baseball team roster, swung and fouled a pitch that barely cleared the backstop netting behind home plate. It was headed straight for us. I stuck my right hand out and the ball hit squarely in my palm, dropping straight down onto the concrete surface and bouncing straight up in the air. I caught it before it hit the concrete again.

I felt like an 11-year-old. To this day that baseball is proudly displayed in my office and I never hesitate in pointing it out to visitors who must endure a detailed description of how I came to possess such a treasure. It is displayed in a beautiful shadow box custom-made by my talented and thoughtful stepfather, Joe Pratt. It also features a Topps baseball card of Stairs and a copy of the box score from the game that day.

So it was easy for me to relate to something that occurred on a Sept. 5 Boston Red Sox telecast. A batter hit a foul ball down the third base line that was fielded by a ball boy, who handed it to a 12-year-old sitting in the front row. Routine stuff; happens all the time. But what happened next – caught on national television for millions of people to witness – was something as simple as it was extraordinary. The 12-year-old boy turned and handed the ball to a little girl whom he did not even know. To witness the surprised look on the little girl’s face – and on her mother’s as well – was priceless.

Of course the boy had no idea the whole thing was captured on television. The Red Sox telecast announcers noticed as well and were effusive in their praise of the 12-year-old boy’s act of generosity. So much so they sent a reporter –  – with two baseballs and a gift package –  – to interview him. The interview was a thing of beauty that garnered national attention. When asked why he gave the baseball away to a stranger, the 12-year-old boy replied, “I’ve seen other people do it. It’s good to make people happy.”

Witnessing such an act was a blessing. This simple act of kindness by a 12-year-old boy stands in stark contrast to all of the beheadings, shootings, lying, cheating and stealing we see in the news. It reminded me there is still good in this world and that God loves a cheerful giver (2 Cor. 9:13). Indeed Romans 12:8 says, “If it is to encourage, then give encouragement, if it is giving, then give generously; if it is to lead, do it diligently; if it is to show mercy, do it cheerfully.”

One more thing about the 12-year-old boy: when the interview had concluded, the camera stayed on him as he opened the gift package the Red Sox had sent him. He began sharing what was inside with all those around him. It pierced my heart and challenged me to be more thoughtful of others, to give generously, cheerfully and with a heart full of love for my neighbor so that in doing so, I bring honor and glory to God.