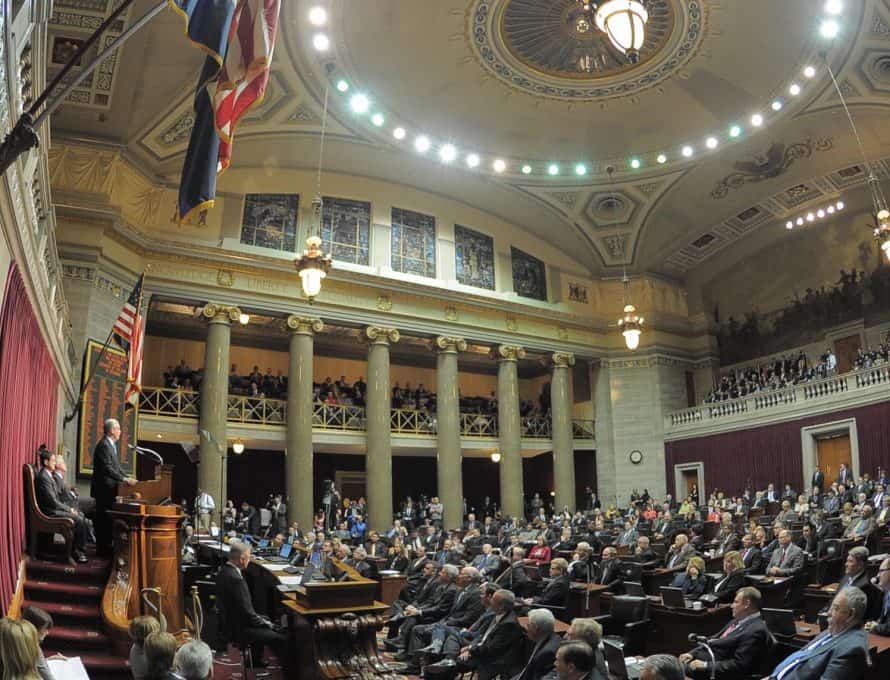 JEFFERSON CITY – It took until the final hours of the veto session late on Sept. 10, but the Missouri legislature has overridden Gov. Jay Nixon’s vetoes and made Missouri home of the longest waiting period before an abortion in the country: 72 hours.

In what pro-life leaders are calling a major victory, women must now wait three days after an initial consultation with a doctor when seeking an abortion. Missouri’s previous waiting period was 24 hours.

The vote tally was 117-44 in the House, and 23-7 in the Senate. It takes a two-thirds majority to override a veto, and the bill got 72.6 percent in the House and 76.6 percent in the Senate. (The original tallies when the bill was passed in the spring were 111-39 and 22-9.) In the Senate, debate had gone on for more than two hours in a Democrat filibuster before Republicans invoked the previous question and brought up the vote.

Sen. David Sater, R-Cassville, the bill’s sponsor in the Senate and a member of First Baptist Church there, said, “Elected officials must remember that unborn children are not abstractions to play politics with. They are human beings like you and me and deserve protection under the law. I firmly believe that most Missourians do not think three days is too much time to decide whether to bring a child into this world. Another 48 hours could very well be the difference between a life saved and a life ended.”

Nixon vetoed the measure July 2 saying the bill was unacceptable because it did not allow an exemption for rape and incest. It now joins Utah and South Dakota as the only states with 72-hour waiting periods, though Utah has the exceptions for rape and incest similar to what Nixon demanded.

“Nothing in this bill prevents any woman who has been a victim of rape or incest from receiving immediate medical treatment from health care professionals,” said Joe Ortwerth of the Missouri Family Policy Council. “This legislation assures that a woman considering abortion has sufficient time to evaluate accurate medical information concerning the abortion procedure. It also furthers a woman’s freedom to make an independent choice about abortion free from coercion from boyfriends, parents or sexual predators.”

There is only one abortion provider left in Missouri, a Planned Parenthood site in St. Louis. However, there is a location in Granite City, Ill., just a few miles across the state line where there is no waiting period.

Legislators also voted to override Nixon’s line-item veto of a budget increase to Missouri’s Alternatives to Abortion Program. It gives an additional $500,000 annually in tax credits for people who contribute to maternity homes and pregnancy resources, both of which were currently capped at $2 million each. The veto override passed the House, 123-37, and the Senate, 27-2.

These two pro-life votes were among 17 of the governor’s vetoes the General Assembly has overridden this special session.