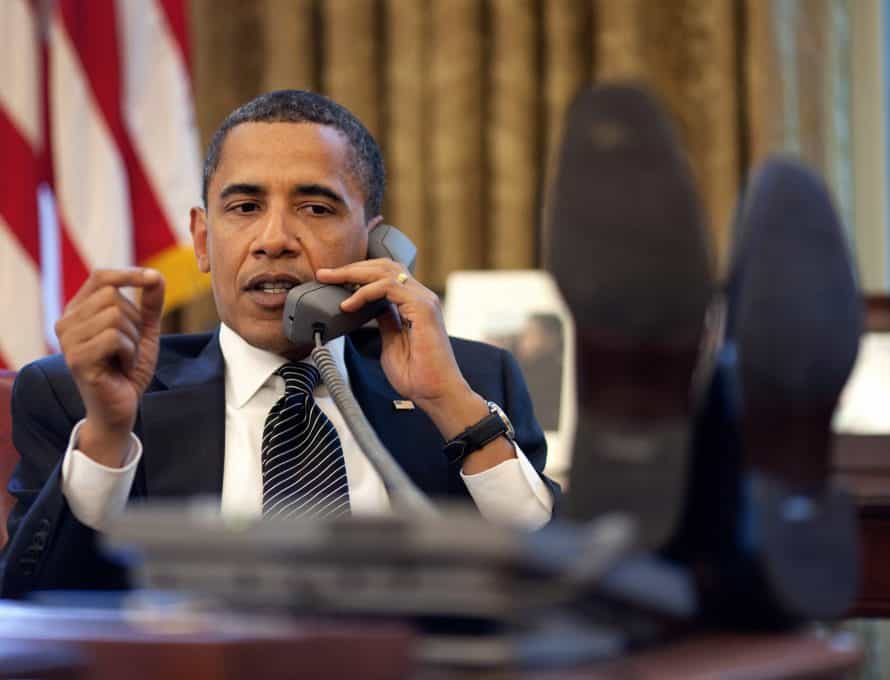 Lawmakers will gather in Jefferson City Sept. 10 for this year’s veto session. They will consider overriding vetoes of two pro-life bills by Gov. Jay Nixon. The first veto was of legislation that expands the waiting period for having an abortion from 24 hours to 72. The second was a bill that increases tax credits available for pregnancy resource centers, food pantries and maternity homes.

The government has a duty to protect its most vulnerable citizens. Under current state law, woman must wait 24 hours after they have been informed of the risks of having an abortion. The law passed by the General Assembly expands the waiting period to 72 hours, giving women more time to reflect on their decision. This is reasonable and appropriate given the serious nature of their circumstances. It would also give them time to find the support they need to keep their babies.

The other override deals with the tax credits the state offers for donations to pregnancy resource centers, food pantries and maternity homes. These are programs that benefit women facing crisis pregnancies as well as helping fight hunger. The bill would raise the amount of state tax credits to each of these programs by $500,000. That would encourage donors to give even more generously. Both votes to override are given excellent chances for success, but could be close and voters are being urged to call their lawmakers to urge an override on both bills.

The Heritage Foundation, a much respected conservative think tank, has released a conservative voting scorecard for members of Congress. The scorecard gives the percentage that each member voted according to conservative principles. To be honest, I was surprised at how the Missouri delegation voted, particularly the Republicans who fancy themselves as conservatives.

Senator Roy Blunt voted like a conservative 52 percent of the time. While I would hope for a higher percentage, I must commend him for his work in protecting religious liberty. He has been among the most vocal in urging President Obama to secure the freedom of Saeed Abedini, the imprisoned American unjustly held by Iranian authorities because he is a Christian. Blunt’s conservative voting record compares favorably with Democrat Sen. Claire McCaskill, who cast the deciding vote on ObamaCare. She voted conservative only four percent of the time.

The Obama administration has again changed the rules regarding the Affordable Health Care Act (ObamaCare), offering new guidelines for non-profit religious organizations and closely held for-profit companies. It appears to retain the two-tier status for religious groups, with “houses of worship” exempted from the mandate, while other religious organizations and certain for-profits are required to notify the government they cannot comply. In addition, the government will continue to require insurers of “non-exempted” organizations to provide abortion and contraceptive drugs and devices to their employees.

A second proposed rule will stipulate the regulations for defining what constitutes a closely-held for-profit company, a move in response to the government’s loss in the Burwell v. Hobby Lobby Stores Inc., case earlier this summer.

The new guidelines mark the eighth time in three years that the Obama administration has revised its mandate.

“Here we go again,” said Russell Moore, president of The Ethics & Religious Liberty Commission. “What we see here is another revised attempt to settle issues of religious conscience with accounting maneuvers. This new policy doesn’t get at the primary problem. The administration is setting itself up as a mediator between God and the conscience on the question of the taking of innocent human life.

The Pathway has been blessed through its 12 years of service to have employed talented and dedicated people. One is Murley Blakley, the only layout and design person this newspaper has ever had. She has also served as The Pathway’s chief proofreader, which means she has read virtually every one of the estimated 3.1 million words this newspaper has published. The Pathway will always be indebted to Murley. We love her and wish her all the best as she moves into the retirement stage of her life.