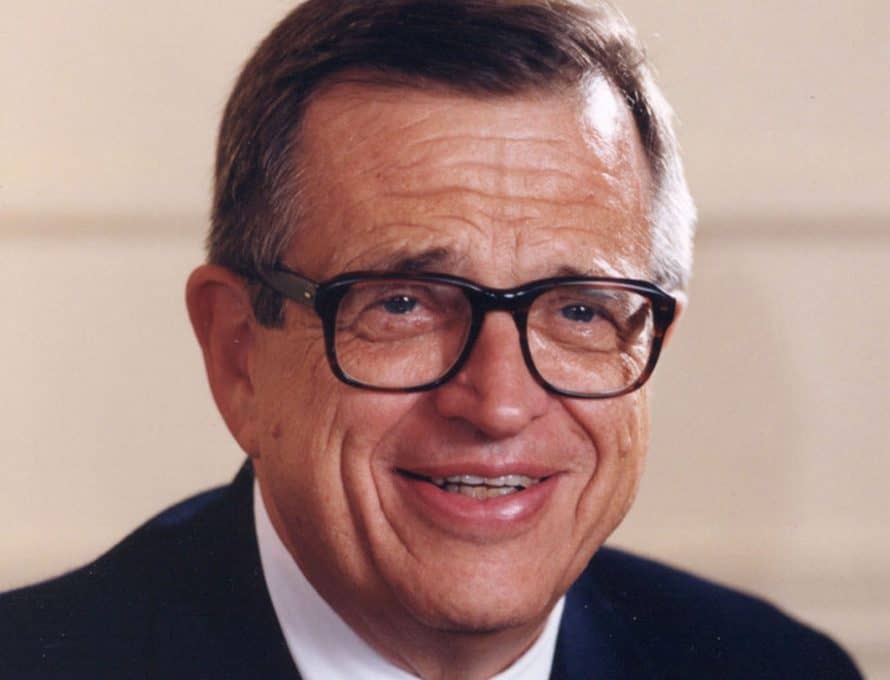 The concepts of human rights and liberty as we know them can all be traced back to one history-changing idea; an idea that began with God’s revelation to the Jews and was brought to the world by the Christian Church.

And that’s the Imago Dei, the idea that man is made in the image of God.

In fact, it was the Christian concept of the Imago Dei that conquered pagan Rome. The Christians said that women, slaves, children, all had eternal value. Talk about revolutionary!

This belief in the value of every human eventually gave rise to classic liberalism (which emphasizes individual freedom) and to Western liberal democracy. Even the great classical liberal philosophers, Locke, Kant, Humboldt, all acknowledged the West’s indebtedness to Christianity and its principles. It’s no coincidence that the greatest document of human liberty ever written, the Declaration of Independence, states that it is self-evident that “all men are created equal, endowed by their creator with certain unalienable rights – among these life, liberty and the pursuit of happiness.”

But somewhere along the line, modern liberalism lost its way. Modern liberalism has not only enshrined individual freedom and autonomy as the ultimate good, but it has rejected the Christian foundation on which rights and liberty rest.

Remember, Christianity, while recognizing the real but limited authority of government, always recognized individual freedom in the context of community; and as community members, individuals had certain responsibilities and live within a defined moral framework.

When you remove that Christian moral framework as modern liberalism does, what do you have left? A situation, as theologian Michael Novak recently explained in a brilliant Weekly Standard, where “There is no universal moral law of reason or religion, and the value choices of individuals trump everything.”

That’s exactly the thinking behind Supreme Court Justice Anthony Kennedy’s absurd statement that “At the heart of liberty is the right to define one’s own concept of existence, of meaning, of the universe, and of the mystery of human life.”

That is the natural conclusion of modern liberalism. My choices become my rights. But it is false. And it is dangerous. Because who, in the end, decides between the competing claims of individuals? That’s right, the state.

And we see it in the news every day. Religious freedom, just for example, is being trampled under the onslaught of new-found individual “rights.” We see it in the gay “marriage” debate, we see it in the health care debate, where Christian medical professionals are forced to provide services that violate their religious beliefs.

Folks, here is the point, one that you have to be able to explain to others. By rejecting Christianity and its moral framework, Western liberal democracies are in grave peril of collapsing upon themselves. They will no longer be able to preserve human rights and liberties. What comes next is tyranny.