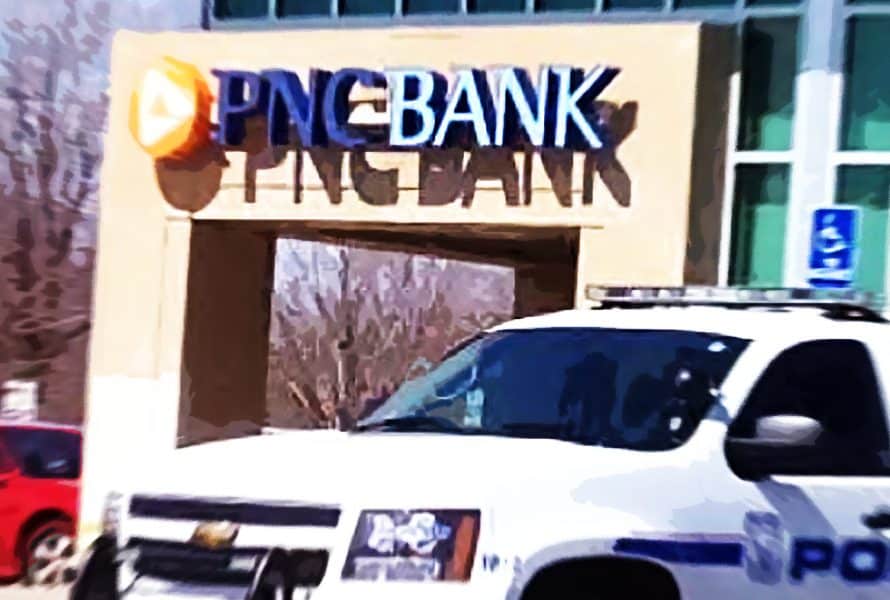 SOUTHGATE, Mich. – One pastor learned the answer to prayer sometimes comes in the least likely of ways – even a bank robbery.

This unexpected answer to prayer came while Calvary Baptist Church in Southgate, Mich., was trying to sell its building to move to a larger location. The facility had been on the market for more than four years.

“We were getting ready to give up because of the lack of interest in the building,” Dan Russell, the church’s executive pastor, said. “We asked the Lord to show us what to do.”

The next week, Russell made a trip to a bank in Brownstown, Mich., when it was robbed.

“I was doing my banking … and the guy next to me was robbing the bank,” Russell recalled. “He got away quietly, but the bank was on lockdown and everyone, including me, had to stay in order to be interviewed by the FBI.”

While waiting, Russell talked with other witnesses to the robbery. One of them, he learned, was with an organization that was interested in their church building but was under the impression it had been taken off the market.

“Great, I’ll bring it up at the board meeting tonight!” the woman responded when Russell informed her it was still for sale.

She brought it up at the meeting and the organization toured the building three days later. They made an offer the week after that and the building sold.

“Talk about the providence of God!” Russell said. “The bank robber robbed four more banks but got caught and is in federal prison now. He may never know that God used him to bring about the sale of our church building so we could move forward and reach more people with the gospel of Christ!”