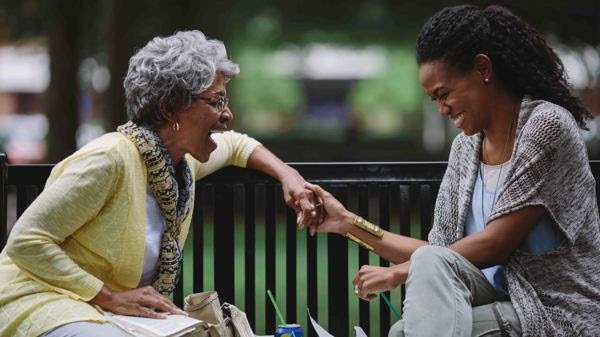 The Christian movie wave has not yet subsided and doesn’t look to be slowing down. Alex and Stephen Kendrick, creators of Courageous and Fireproof and authors of The Love Dare, have finished principle filming of their fifth film.

While the name of the film has not been released, the brothers did announce two best-selling authors will be featured in the project. Priscilla Shirer and Beth Moore will both make their acting debuts in the film set to be released next year.

The movie is a family drama exploring the power and role of prayer in Christian life. “We made this film to inspire, challenge, and motivate families to fight the right kind of battles and to fight them the best way possible,” said director and co-writer Alex Kendrick.

“We have plans for everything – careers, finances, health. But what about a strategy for prayer for our lives, our spouses, and our children?”

The movie follows Tony and Elizabeth Jordan, a middle-class couple, and their daughter, Danielle, as they struggle through personal, marital and spiritual issues. But Elizabeth meets an elderly widow and everything changes.

This will be the first project for the Kendrick brothers apart from Sherwood Pictures, a ministry of Sherwood Baptist.

Last year, the Kendricks announced they would be forming their own independent film production company in order to help the next generation of Christian film makers.

“Sherwood is still our church home, and we’re here talking to you now only because Michael Catt, our pastor, took a risk, supported us, and let us make a movie,” Alex Kendrick said.

Moore, who will make a cameo in the film, said, “It’s time for fierceness in prayer, and I cannot think of a more crucial message for a movie to convey.”

“We’re going after something here that could radically improve our culture, and moviegoers will experience it within the context of an inspiring and emotional story,” producer and co-writer Stephen Kendrick said.

“Prayer is so much more than people realize. It can powerfully affect every problem and need in our lives if engaged from within a vibrant relationship with God.”