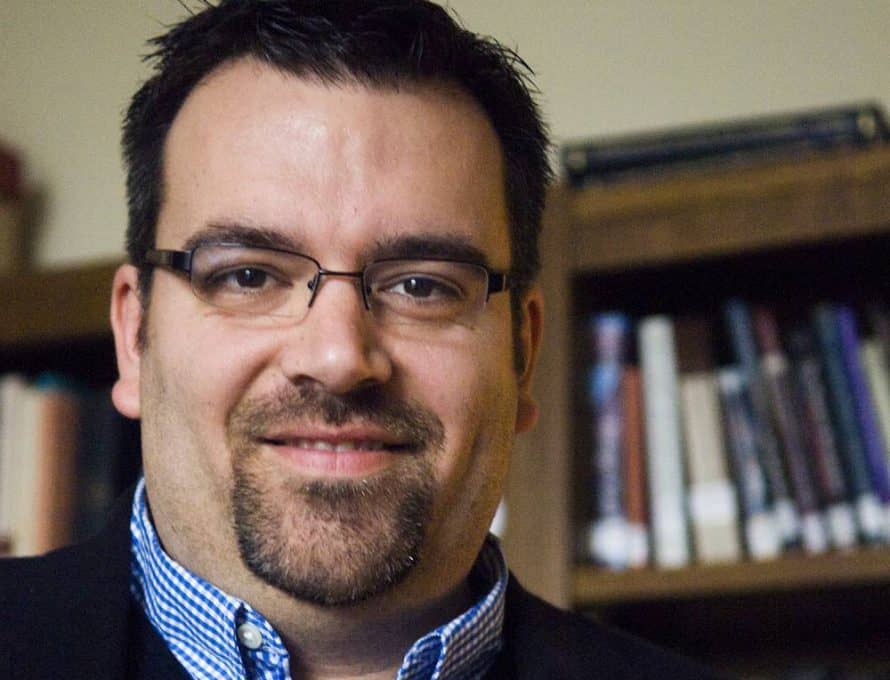 KANSAS CITY (BP) – This morning started with an uncomfortable conversation with my son. On the second day of school, his personal clothing choice was a bit sloppy and involved a hoodie.

It shouldn’t have been a big deal.

My son is an African-American young man.

We talked about the tragedy over the weekend. A young black man died. Now Michael Brown’s name joins others like Trayvon Martin.

We don’t know what led up to the shooting. We might question why the officer shot Michael so many times. The reaction to the news is even worse. It’s heartbreaking to watch peaceful protest become violence in the streets. It becomes disconcerting to see the militarization of a police force trying to curb the chaos. From a distance or even on the ground, we may never understand all of the moving pieces.

As Christians, we should be praying for one simple thing: Justice. Not the type of justice that equates an eye for an eye or a life for life, but justice that is real. We need the justice Jesus brings, a justice that addresses sin appropriately, yet is bundled with mercy and forgiveness. The situation in Ferguson requires it.

In many urban and suburban environments, there is a palpable tension that sits right below the surface. It takes very little to set off a powder keg of pent-up emotion.

The argument that the racial issues marring our national history are over is false. They still exist and are often spurred forward by the web and other social media cloisters. Yes, we have an African-American president and Attorney General. That does not mean racial hatred is over.

Don’t wrongly hear me. There is progress. But don’t be fooled. These tensions are very much present. I have personally been called names and even had to leave a Missouri restaurant because of our unique family. Unfortunately, as a father, I must inform my sons that in many contexts, as African-American young men, they will be deemed guilty until something overwhelmingly proves the opposite.

What changes this situation?

In her poignant book The New White Nationalism in America, Carol Swain argues the only hope for healing in this is the church. Where should all races come together in one place as equal before their Creator? The church! Where should we find solace when chaos breaks out? In the church!

Please hear me: I am not attempting to give a trite answer here. These are complex cultural issues with a long historical presence in our nation. The conversations addressing racial issues have multiple levels and are hard to solve. That being said, no other social structure can approximate the unity a local congregation brings to a community when that spiritual body is fully living the claims of Christ. When churches sacrifice preference for the gospel, changes in their communities begin to happen. Have we already forgotten the amazing events surrounding the Jena, La., revivals? In the midst of intense racial tensions in this small Louisiana town, churches came together and the tension diffused and even led to the repentance of the chief of police for his part in escalating the tension.

But we don’t have to wait for events like this to happen. We can be proactive! We are gospel people after all! If your congregation is in an urban or suburban context, what are you doing to bring healing in your midst? Are you seeking to reach those of different races and cultural contexts? Are the racial proportions of the general populace in a five-mile radius of your congregation even remotely reflective of your membership? Instead of Sunday being the most segregated hour of the week, let’s be the true body of Christ!

As I reminded my son, Ferguson is not the last place these issues are going to arise. Next time, it could be our community. He needs to continually be mindful of how he conducts himself with authorities and others. When the heart of humanity is broken by sin, the only hope for ourselves or our community is found in the Savior.