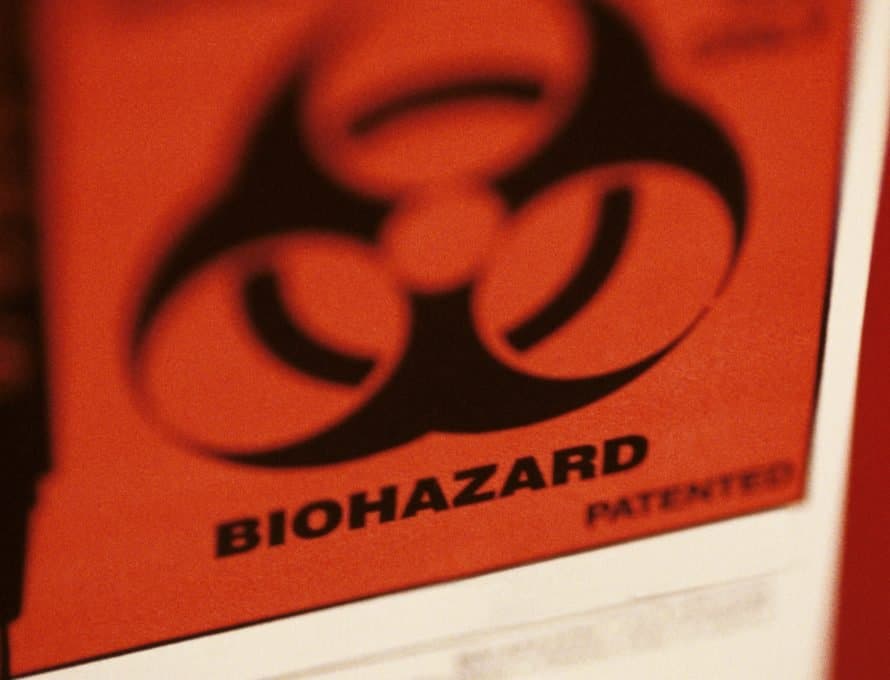 JEFFERSON CITY – With a deadly Ebola outbreak spreading across West Africa, the Missouri Baptist Convention (MBC) is advising churches to take caution before sending mission teams to the region.

The latest Ebola outbreak infected at least 1,711 people, killing 932, in Guinea, Liberia, Nigeria and Sierra Leone by Aug. 6, causing the U.S. Centers for Disease Control and Prevention to issue a maximum level alert for responding to the outbreak. The death count for this outbreak makes up 30 percent of the deaths caused by the virus since it was discovered nearly 40 years ago.

Additionally, a Saudi Arabian man suspected of having the Ebola virus died in a Jeddah hospital on Aug. 6. Once it is confirmed, it will be the first recorded death outside of West Africa caused by the virus.

Although the MBC’s previous partnership in the Western Gateway Cluster of Sub Saharan Africa officially ended in 2013, many Missouri Baptist churches have continued to work in the region. In response to the recent outbreak, the MBC’s Partnership Missions team has contacted all known Missouri Baptist churches who work in West Africa. Two of these churches have already delayed their trips to the region, pending further word from the World Health Organization.

To learn more about the MBC’s missions alert or to find more information about the recent Ebola outbreak, visit www.mobaptist.org/partnership_missions.