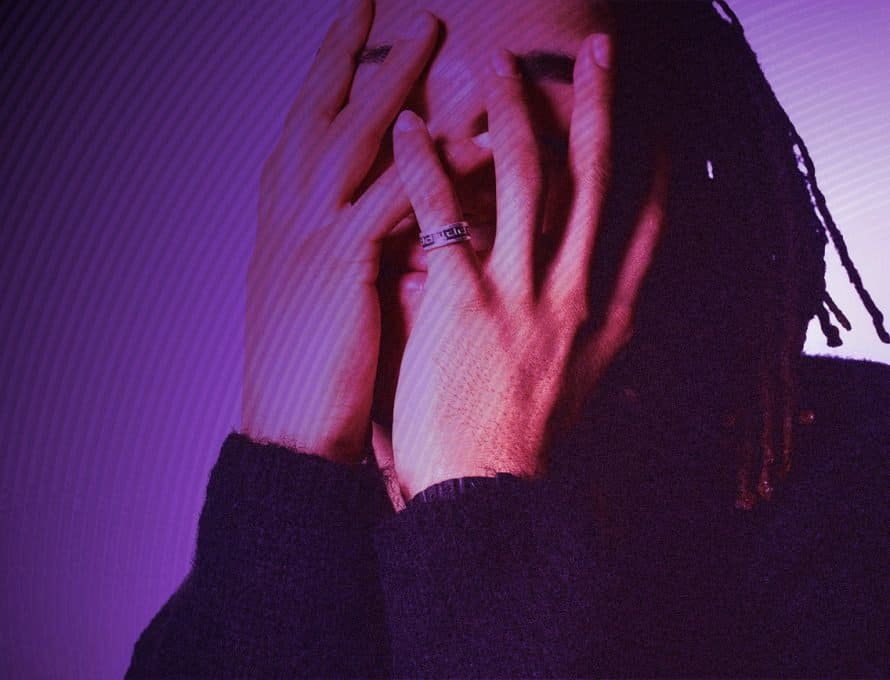 I sat next to a young church planter, Joel St-Cyr. Earlier in the conversation, he told how God was moving in such a fashion that the one-year-old church plant was often experiencing 200 in worship attendance in Montreal, the most unreached city in North America. It is still embryonic, but there seems to be a movement of God in this city.

When Joel was asked why the church was baptizing so many young adults, his quick, yet thoughtful, answer was “prayer.” Then he unpacked what he meant by saying, “We stand on the shoulders of others who have gone before us.”

His church-planting colleague (whose one-year-old church runs 700) jumped in and told about people who called upon the Lord for a work of God for decades without results in this upper North American city that predominately speaks French. “Now, the Lord has chosen to answer the petitions of His people.”

When Joel began to share, I watched tears form in his eyes and begin to stream down his 30-something face. “My dad was a man of prayer and fasting. When a small child, I saw him kneeling beside his bed and asked him why didn’t he go someplace more comfortable,” said Joel in English with an accent that was not his native Quebecer French. He shared that his dad’s answer was that Joel would understand why he knelt when he was older. “It was after I was 23 before I understood that spiritual warfare is hard work.”

Montreal is a secularized city. A city that walked out on the Catholic Church after the priesthood scandal broke. The citizens literally walked out of organized religion and vacated the church buildings. Today, most of those church buildings are empty shells of a bygone era.

Yet a spiritual hunger exists, and when the pursuit of religiosity fails, the truth is satisfaction to the craving soul. This young team of church planters is working in the darkness, brokenness and failure to point people to the authentic truth in Christ Jesus. They are experiencing phenomenal results. The enemy resists, but on their knees they find new strength to persevere and claim a city for Christ.

The key is prayer.

It may take decades but the most important strategy for reaching lost people and impacting a culture must begin on our knees with humbled hearts, calling out to the Lord who desires to transform lives. Remember, it is the will of God that people be redeemed.

“The Lord is not slack concerning his promise, as some men count slackness; but is longsuffering to us-ward, not willing that any should perish, but that all should come to repentance.” 2 Peter 3:9

Think about it. What is God most passionate about? While He certainly loves His Bride, His passion is for those who are lost. He knows their destination. Unless there is a remnant of faithful people who care about lost people like He does, there is no hope. Do we pursue what He loves or what we love the most?

In Baptist life, we have just about discovered every method known to man to persuade people to come to our churches, and we are really good at reaching those who are Anglo and older than 50 years of age. So what is to be done with the other 70 percent of the population? But they are different than we are. True. They are probably about as different as we were to the generation before us. Styles change. Truth of the transforming gospel does not.

That’s why to reach lost people with different values, different languages, different worldviews, different skin color, we must humble our lives and yield our selfish flesh to the Lord Jesus. Instead of us looking for a silver bullet to help our churches’ organizational processes, let us seek the lost on our knees. Let us stay humbled before Him until God’s love for lost people floods our hearts and renews our minds (Romans 12:1-2)

There are lost people in every city of our state, every town, every village, every neighborhood, every apartment complex, every installation and institution. With each government guideline or court ruling, it seems that our capacity to openly share the gospel is evaporating and eroding. We must engage in making a difference for the gospel while we have the freedom to do so.

The need for prayer is the reason for the special August 21 Prayer Summit in Springfield. SBC President Ronnie Floyd and Bill Elliff of OneCry are facilitating our meeting. Join us at Crossway Baptist from 10 a.m. to 2:30 p.m. You must register so we can prepare your lunch. Go online at MoBaptist.org/hps or call 573.636.0400 ext. 302.