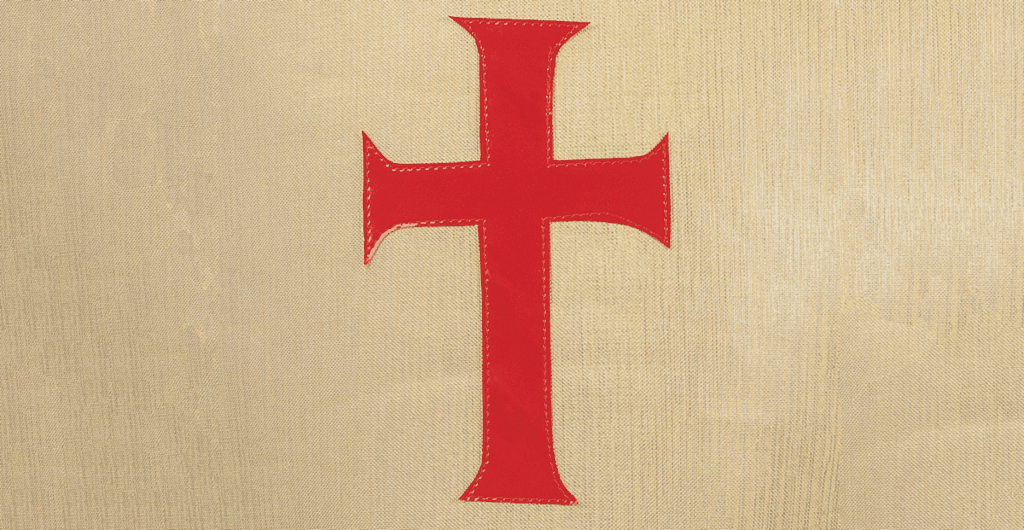 A Kansas City woman fired from a Catholic food pantry in May sued the Kansas City-St. Joseph diocese and Bishop Robert Finn, claiming her supervisors knew that she was a lesbian when hired. However, an April article in The Kansas City Star’s 816 magazine mentioned Colleen Simon’s “marriage” to another woman and she says she was fired a month later. Missouri does not recognize her “marriage.”

The diocese hoped the suit could be resolved, but stated its right to “live and operate according to our faith and Church teachings. As needed, we will defend our constitutional freedom to practice our faith and uphold the integrity of our mission and public witness.”