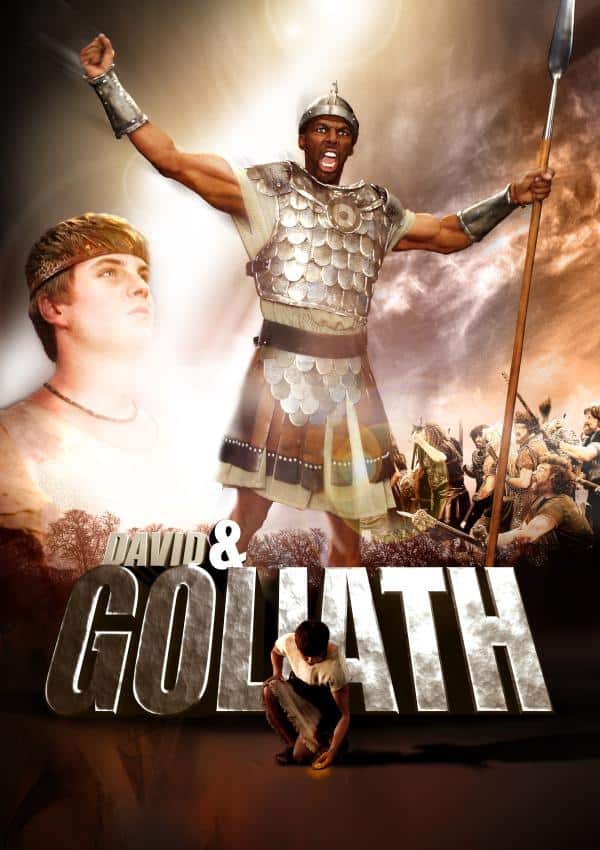 The tallest man in Canada plays Goliath in the upcoming, high-profile movie, ‘David and Goliath.’

Standing at 7’8, Jerry Sokolosky is also one of the tallest men in the world.

“Jerry was a tremendous blessing,” says the director Tim Chey. “We didn’t want to create a CGI imitation like ‘The Incredible Hulk’ and so our casting directors set out to find the biggest guy and he’s very big.”

The casting team scoured the planet until they discovered the Canadian actor in Toronto. “They flew Jerry to North Africa just to meet with the director and producers,” says Michelle Albright, the U.S. Casting Associate. “While there, they decided to cast Jerry and the rest is history.”

“Goliath stood at nine feet,” adds Chey. “So Jerry was about a foot and four inches shorter than the real thing. He adds an incredible, realistic dimension.”

Mr. Sokolosky was drafted at an early age to the NBA, then became a professional wrestler. He started acting full-time after he finished his wrestling career. To get ready for the grueling role, Sokolosky worked with fight coordinators and acting coaches.

The film wrapped principal photography in North Africa and in studios in London. The film is currently in post-production in Los Angeles.

‘David and Goliath’ looks at one of the most powerful and beloved Bible stories of all time. The film will focus on the early life of David who fought against the Philistine giant, Goliath,` against all odds.

The epic film comes at a perfect time. Hollywood is embracing faith-based films as of late, and the audiences are growing at a record pace according to reports.

‘David and Goliath’ is set for an early-2015 nation-wide theater release.

Chey also produced another epic film, ‘Freedom’ starring Cuba Gooding, Jr., Sharon Leal, William Sadler that opens in theaters across Australia next month and in theaters in the U.S. in January 2015. He also directed ‘Epic Journey’ that took him to 29 countries and was submitted to the Guinness Book of World Records for most countries traveled for a feature film.