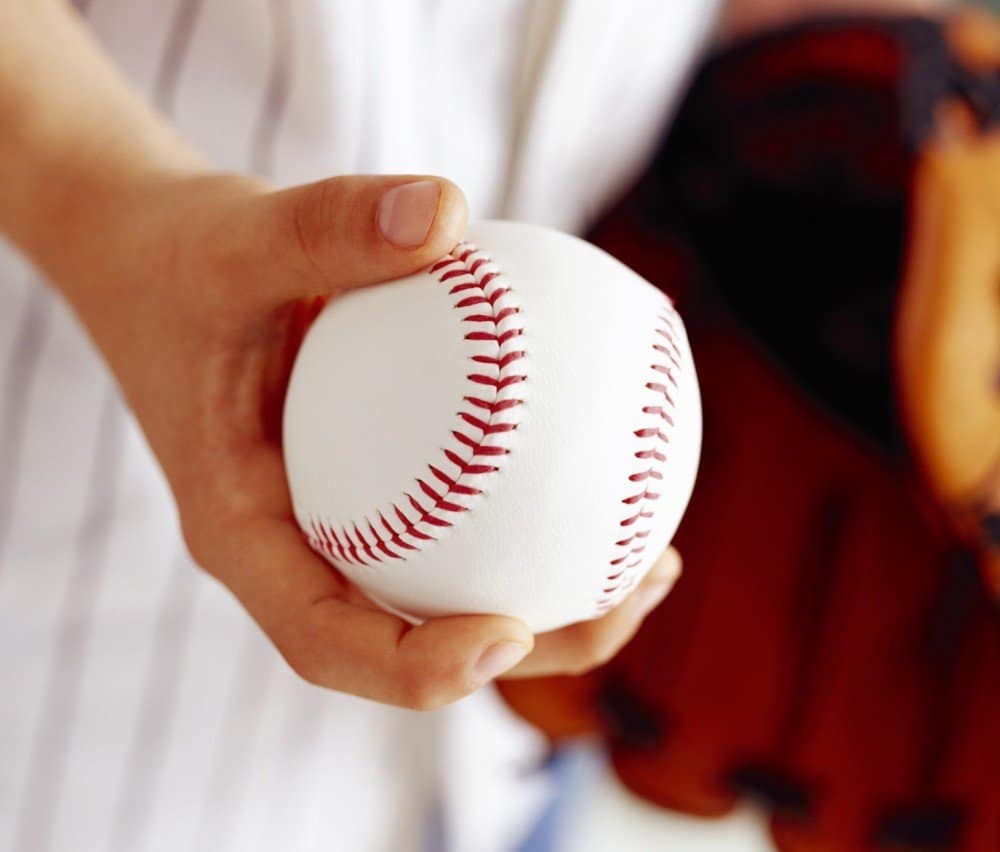 I have been a baseball fan all my life. Growing up for many years on the Middle Tennessee farm owned by Uncle Paul and Aunt Janie Benton, there were no friends within miles. So my days were filled with playing  make believe games in which I fantasied being a Major League Baseball player – an Atlanta Brave to be precise. All day long I would throw a bald tennis ball against the side of our brick home, fielding grounders by the hundreds. I had an old infielder’s glove made in the 1950s that I had found somewhere. For an eight-year-old, it was a little big for my left hand, but it was broken in and I got to where I could snag that ball deep in its pocket. It made me feel like Ozzie Smith and I considered it my prize possession.

Another imaginary baseball game I mastered was one where I hit rocks out of our driveway with a plastic bat. There were no other houses around, so if they cleared the power lines that ran along White’s Creek Pike on the fly it was a home run. That game nearly came to a permanent end one day when I smashed a rock that cleared the power line and landed smack on the windshield of a passing motorist. Terrified, I took off like the Roadrunner and hid behind a tree, where I waited to see if the motorist would come up to the house and demand my hinny be blistered. Like any tike my age, I was trembling more than breeze-driven leaves decorating the tree that provided my cover.

Each night after supper, if it was not brutally hot, mom would turn the air conditioner off and open the windows and the sliding screen door to our patio. Then mom and dad – in their thirties – spent quality time together in the den that led to the patio. I went out on the patio and laid down on the cool concrete, looking up at the lightening bugs and stars while listening to the broadcast of the Atlanta Braves on clear-channel 650 WSM out of Nashville. There I would lay, hanging on every word of Dizzy Dean, Larry Munson and later Milo Hamilton and Ernie Johnson, until mom called out, telling me it was bedtime. Off I would dutifully go, carrying my little transistor radio with me, which I would place next to my pillow. I would turn the volume down so only I could hear it after mom tucked me in, turned out the lights and turned the corner to join dad in their bedroom. Man oh man, was I ever a happy little fellow!

I had no one to play with, had only an old tennis ball, an abandoned glove nobody wanted, a rock-pocked plastic bat and nifty transistor radio that Santa had brought one Christmas. That was it. I had a mom who stayed home with me, taught me and loved me. I had a dad who worked his tail off and provided us with everything we needed – including a warm, clean home. (It just occurred to me that this July 29 issue of The Pathway marks the 25th anniversary of my dad going to be with Jesus.) My parents made sure we were always in church, providing me with the Christian nurture that would lead to my decision at age 10 to ask Jesus into my life and be my personal Savior.

In retrospect, of all the things I learned as a child, contentment was one of the most important. When I would call home after joining the Air Force in 1977, mom would still remind me: be content. Do not misunderstand, I do not mean contentment to the point of complacency. I am supposed to give my best in all of my endeavors, yet content in knowing that God commands my destiny. I trust Him, so I am content. Hebrews 13:5 says, “Make sure that your character is free from the love of money, being content with what you have; for He Himself has said, ‘I will never desert you, nor will I ever forsake you.’”