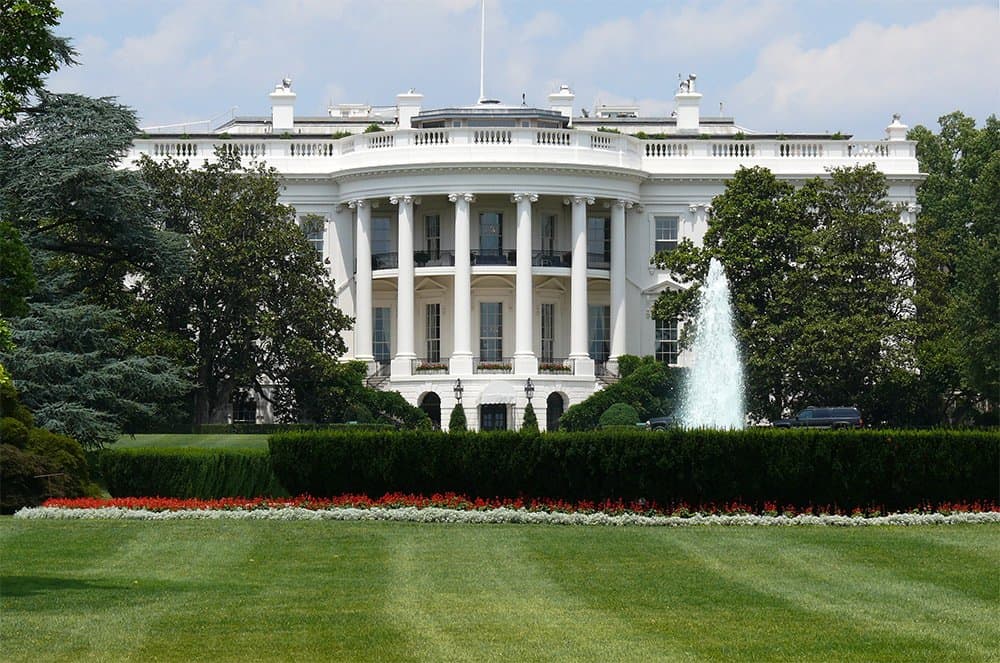 WASHINGTON (BP) – The Los Angeles-area Baptist pastor whose church split after he announced he no longer believes all homosexual acts are sinful was President Obama’s guest at the White House LGBT (lesbian, gay, bisexual and transgender) Pride Month reception June 30.

Danny Cortez, pastor of New Heart Community Church in La Mirada, Calif., attended the reception with his son Drew, who Cortez said in a Feb. 9 sermon is gay.

“This tremendous progress we’ve made as a society is thanks to those of you who fought the good fight, and to Americans across the country who marched and came out and organized to secure the rights of others,” Obama said at the reception. “So I want to thank all of you for making the United States a more just and compassionate place. I want to thank you for offering support and guidance to our administration. Because of your help, we’ve gone further in protecting the rights of lesbian and gay and bisexual and transgender Americans than any administration in history.”

New Heart Community Church voted May 18 on four options following Cortez’s announcement in February of his newfound position on homosexuality: terminate him and maintain the traditional view that homosexuality is sinful; take more time to consider the issue; establish New Heart as a “third way” church, neither affirming or condemning homosexuality but “agreeing to disagree;” or become a fully gay-affirming church.

After two rounds of voting, no option received the two-thirds majority that the congregation had agreed would be necessary. Amid unresolvable deadlock, the church divided into two groups, holding their final service together June 8.

The group who voted to maintain a traditional Christian stance includes about 40 people and is considering whether to constitute as a church or disband. The traditional group includes three of New Heart’s four elders – Cortez being the fourth – and continues to meet in the facility New Heart rented from a sister church.

Cortez’s group, meanwhile, is retaining the name “New Heart Community Church” and the articles of incorporation. The group includes about 50 people and will meet in two private residences over the summer with plans to rent property in the future.

“The entire process was very painful and is probably the most bizarre experience I have experienced in my Christian life,” former New Heart elder Cass Bensberg wrote previously in an email to the Southern Baptist Convention (SBC) Executive Committee. “We parted peacefully on June 8th although there are many who are still processing all that occurred.”