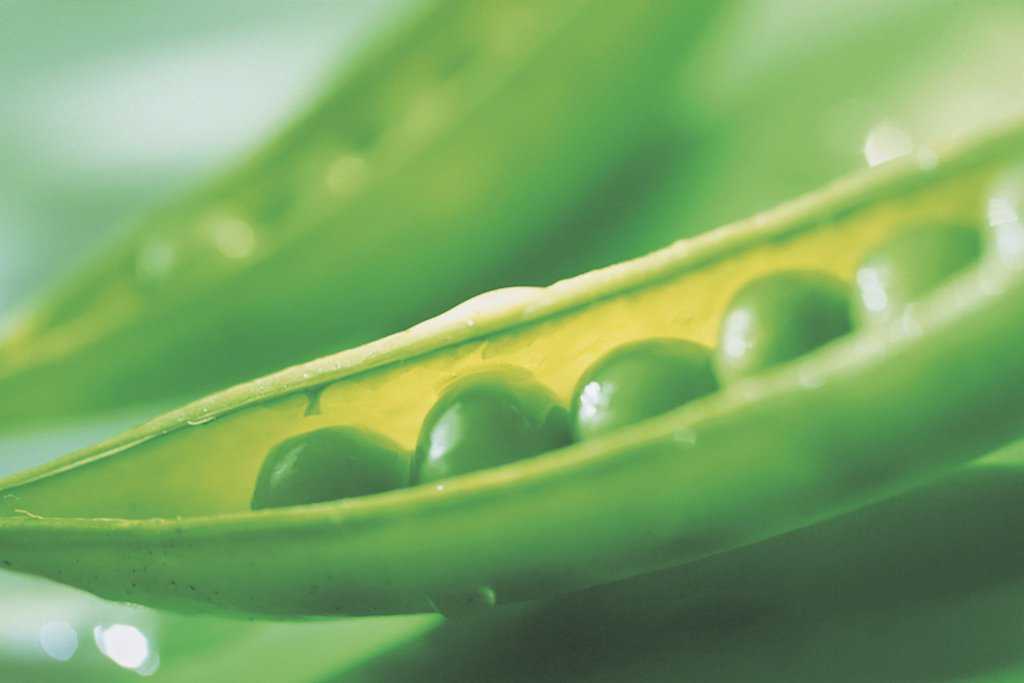 According to the Sammy-cat, there’s no container that’s not worth sitting in. If there’s a bag, box, bowl, bin, basin or bucket that he can reach, there’s an understood “Dibs!” from Sammy as he slowly fills the container with himself. I had a rectangular basket sitting out the other day and Sammy poured himself inside it – well, poured most of himself inside it – and when I looked over, all I could see was a loaf of Sammy. So weird.

Incidentally, Sammy has a thing about his personal space. We’re all supposed to know never to invade it.

Then there’s LuLu. She welcomes herself into everyone’s space. Plus, she could easily be the perfect poster pup for canine ADHD. Sammy’s worst nightmare. Just a bit ago she climbed into a chair, right up in Sammy’s cat-grill. Sammy long ago perfected the facial expression of utter disgust. It’s full-on right now. They’re like two pods in a pea.

The funny thing is, LuLu doesn’t even know that. She seems pretty convinced they’re best friends. How many times has she taken her ball and dropped it in front of Sammy? She waits expectantly every time. It doesn’t even matter how many times I say to her, “LuLu, seriously. When has Sammy ever played ball with you? Ever?”

As followers of Christ, though, it no doubt pleases our heavenly Father when we’re a little less “Sammy” and a little more “LuLu.” In some ways, anyway. It’s good when we stop worrying and stewing about our own personal space, can that look of disgust, get out of our comfort zones and get to work for the Kingdom.

There’s too much at stake to get sidetracked by personality differences or petty aggravations. Fighting like cats and dogs? It should never happen. Paul said in Phil. 1:27, “Just one thing: Live your life in a manner worthy of the gospel of Christ. Then, whether I come and see you or am absent, I will hear about you that you are standing firm in one spirit, with one mind, working side by side for the faith that comes from the gospel.”

No “loafing” – let’s live worthy of this gospel and work side by side for the faith. No fussing. No fur flying. Loving each other and loving a lost world into the Kingdom.

Is it easy to love people who are getting on your last nerve? Sammy would answer with a hiss. I, too, freely admit that not only isn’t it easy, it’s downright impossible. The moment we recognize we can’t do it and we begin to depend solely on the God who can, that’s the moment love happens in a new way. Because the Lord Himself is the one who makes it happen. “If anyone serves, it should be from the strength God provides, so that God may be glorified through Jesus Christ in everything” (1 Pet. 4:11).

It’s crystal clear in 1 John 4:7, “let us love one another, because love is from God.” And that makes it right – and safe – for me to welcome you into my personal space.

So come on over. Let’s break bread together. And no, that has nothing to do with any kind of cat-loaf.