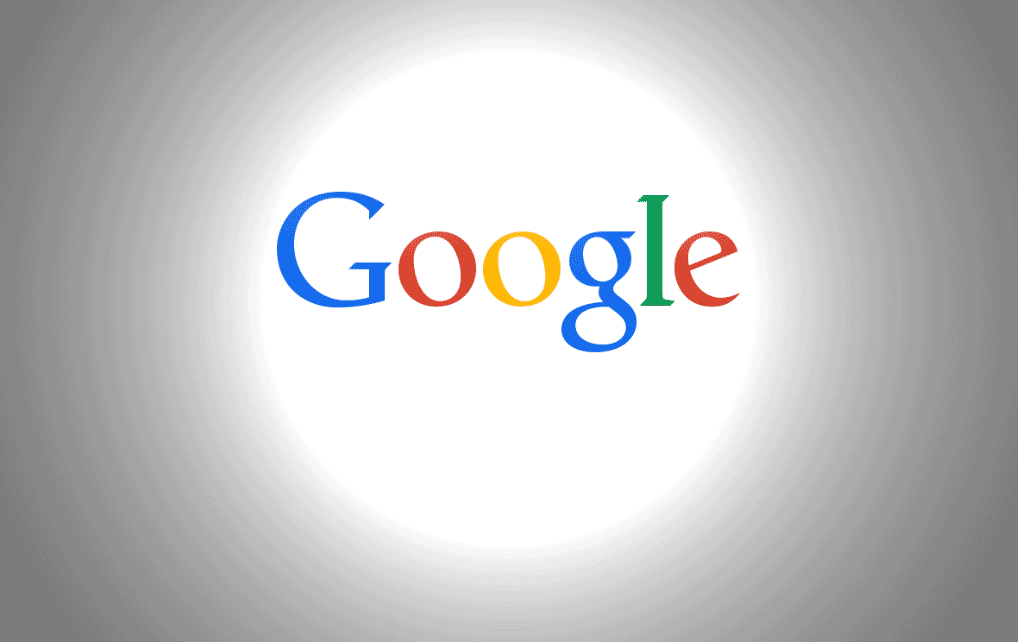 WASHINGTON (BP) – Google is cracking down on sexually graphic content with two recent policy changes, one implemented in March and one that started in June. The new rules take steps to eliminate explicit material in Google’s advertisements and apps.

Google will no longer accept advertisements through Google AdWords that promote graphic depictions of sexual acts, according to an email the company sent to advertising accounts in early June. Morality in Media, a national organization opposing pornography, published the letter. The new policy will restrict ads containing or linking to explicit content.

The policy revision came after a May meeting in Washington, D.C., between Google and anti-pornography advocates including Morality in Media, Concerned Women for America, the Family Research Council and Focus on the Family.

Google’s advertising approval process includes three status labels: approved; approved (non-family); and approved (adult). Non-family and adult ads don’t appear if someone has the Google SafeSearch filter activated. Under Google’s new policies, more ads will be given a non-family or adult label or be disapproved. Google says the change will affect all countries.

Other organizations on the 2014 Dirty Dozen list include Verizon, Barnes & Noble and Cosmopolitan magazine.