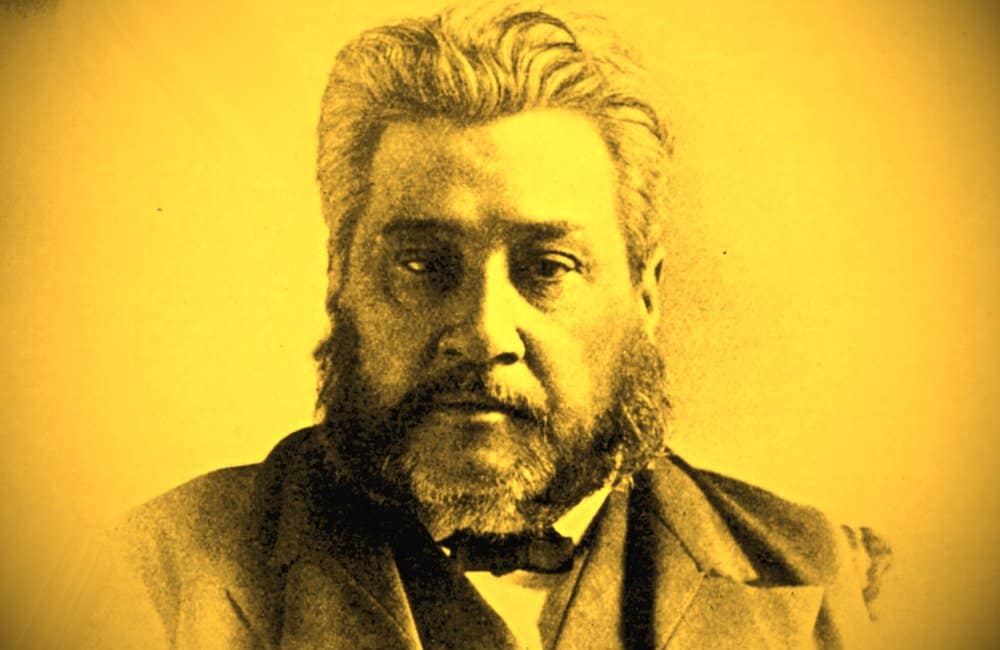 Having previously served since 2011 as the Jewell and Joe L. Huitt assistant professor of Religious Education at Oklahoma Baptist University, George will oversee the seminary’s 7,000-volume C.H. Spurgeon Library as well as undertake the duties of molding the next generation of gospel preachers and ministers for the Church through teaching historical theology.

“Dr. George, without question, is one of the brightest minds in the Southern Baptist Convention, and he has distinguished himself as one of this generation’s leading scholars,” Allen said. “He has given sterling service to Oklahoma Baptist University and brings significant expertise and in-depth research about the life and ministry of Charles Spurgeon to Midwestern Seminary. We are thrilled to have Christian George joining our faculty and overseeing the Spurgeon Library.

George expressed elation and great expectations about joining the faculty at Midwestern Seminary, saying, “God is building something significant for his kingdom at Midwestern Baptist Theological Seminary. He has assembled a world-class team – a God-fearing and trustworthy president, a faithful and capable administration, an outstanding and well-published faculty, and also a student body that seeks to magnify Christ by edifying his church.”

Receiving his Ph.D. in Theology from the University of St. Andrews in Scotland, George also served for three years as a doctoral tutor. George received his Master of Divinity degree from Beeson Divinity School in Birmingham, Ala., and his bachelor’s degree from Samford University.

The author of several books, George has written Sex, Sushi, & Salvation, Godology and Sacred Travels. He has contributed to the Journal of Theological Studies, Theology in Scotland, and Perichoresis Journal of Theology, and also to popular theological magazines such as Conversations and Modern Reformation. His work has been featured in Christianity Today, The Christian Century, and Preaching, and he has been interviewed on Moody Broadcasting Radio and other syndicated shows in the United States and throughout the world. He has served as a peer reviewer for InterVarsity Press and a consultant for Faith and Culture Books for Zondervan Publishing House.

George currently serves as a member of the Worship and Spirituality Commission of the Baptist World Alliance.